Welcome to my news section, this is where you can be kept up to date on my baking adventures.

Today I need to dye my hair. I have been colouring my hair since I was about 14 (approximately 5 years ago ;)) I used to do it for fun. Orange, red, black, blonde or brown. For a long time I used to scrape my hair back into a very tight ponytail and keep two […] 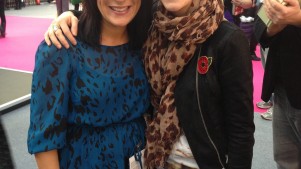 I am absolutely cream crackered!! I spent last weekend at the AMAZING BBC Good Food Show exhibiting my ‘Bake With Suzy’ range! The response to the tins was phenomenal, I was interviewed for radio, made some great contacts & met some wonderful people, including the lovely Cathryn Dresser from ‘The Great British Bake-Off’! We had […] 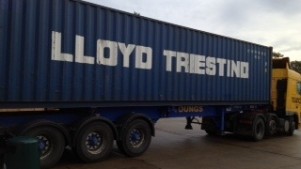 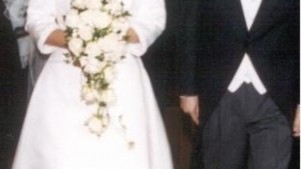 In December 1999 at a student weekend away, I met a young guy with spiky gelled hair, designer 90’s style jeans and a fetching leather jacket…. This is the chat up line that he used: ‘Hi….look…well there aren’t that many good looking girls here…and well, you’re the best of the bunch…so what do you say? […]

I’m VERY excited to tell you that Red Magazine will be featuring AND selling my ‘Bake With Suzy’ tins in their January edition (on sale 1st December!) Exciting times ahead! 🙂 🙂 🙂 Xxxxx 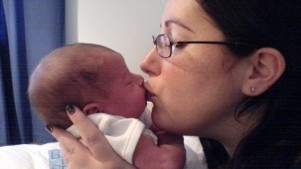 Seven years ago today, I became a Mummy! My Louis was born after a 20 hour labour. I remember arriving on delivery suite and hearing all of the woman in the other rooms screaming and mooing and yelling….I remember thinking, goodness, how undignified! I will never do that! In fact I screamed, mooed, yelled and […] 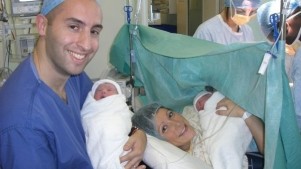 Today is a very special day… Four years ago today, two beautiful little girls came into my life and turned the world even pinker and sparklier! It has been an adventure ever since! From the age of 3 months the girls were ‘acting’ in tv shows – their highlights include playing Louise Louise in ‘Two […]

So, it’s October…. Clearly I should have just stayed in bed, though that is never possible with my three monkeys around! I did however have a great reason to get out of bed last week: a photo-shoot for my new products! Tuesday was my designated day for baking. I recently realised that if you don’t […] 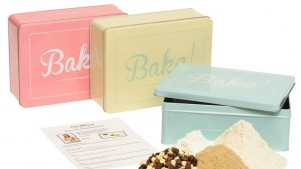 Hello! I’ve emerged from under my cloud of flour….It’s been a crazy week full of non-stop baking and a husband who is probably 3 stone heavier! Huge thanks have to go to my family and friends for their help with the kids over the past week! Despite me thoroughly enjoying and encouraging you to bake […]