Seven years ago today, I became a Mummy!

My Louis was born after a 20 hour labour. I remember arriving on delivery suite and hearing all of the woman in the other rooms screaming and mooing and yelling….I remember thinking, goodness, how undignified! I will never do that!

In fact I screamed, mooed, yelled and even swore at the doctor!

I was convinced Louis would be a girl and even named my bump: Beyonce!! I had visions of a little singing diva…instead I got a funny, cheeky, exuberant, gorgeous boy.

Having grown up with one sister, and having no boys in my family, I really didn’t know what you did with a boy….and boy (excuse the pun) I’ve had an education:

I now know most of the names of the characters in Star Wars.

I now can build an impressive Lego tower.

I now can make a paper airplane.

I still don’t understand the offside rule (Louis does!) 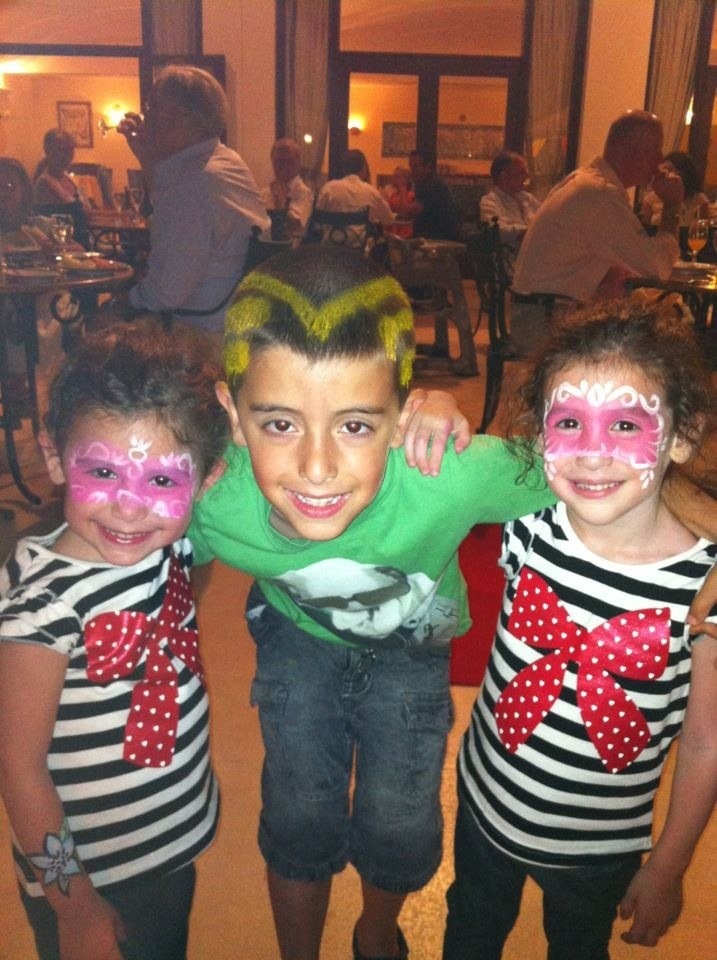