I have another competition for you!! This time I am teaming up with Renshaw. Renshaw is the leading British manufacturer of ready to roll icing, marzipan, frostings, caramel and mallows. It is also proud to be the grantee of a Royal Warrant from Her Majesty Queen Elizabeth II, having first been granted one by George VI in 1950 for almond products.

Renshaw also hold fantastic twitter #RenshawCakeTalk’s where experts live tweet whilst cake decorating. They answer questions, offer tips and generally chat about all things baking and decorating! I love joining in with #RenshawCakeTalk!

I am so delighted that I have got THREE Christmas Renshaw Prizes to giveaway just in time for the festive season:

1st Prize – A £25 voucher off renshawbaking.com! 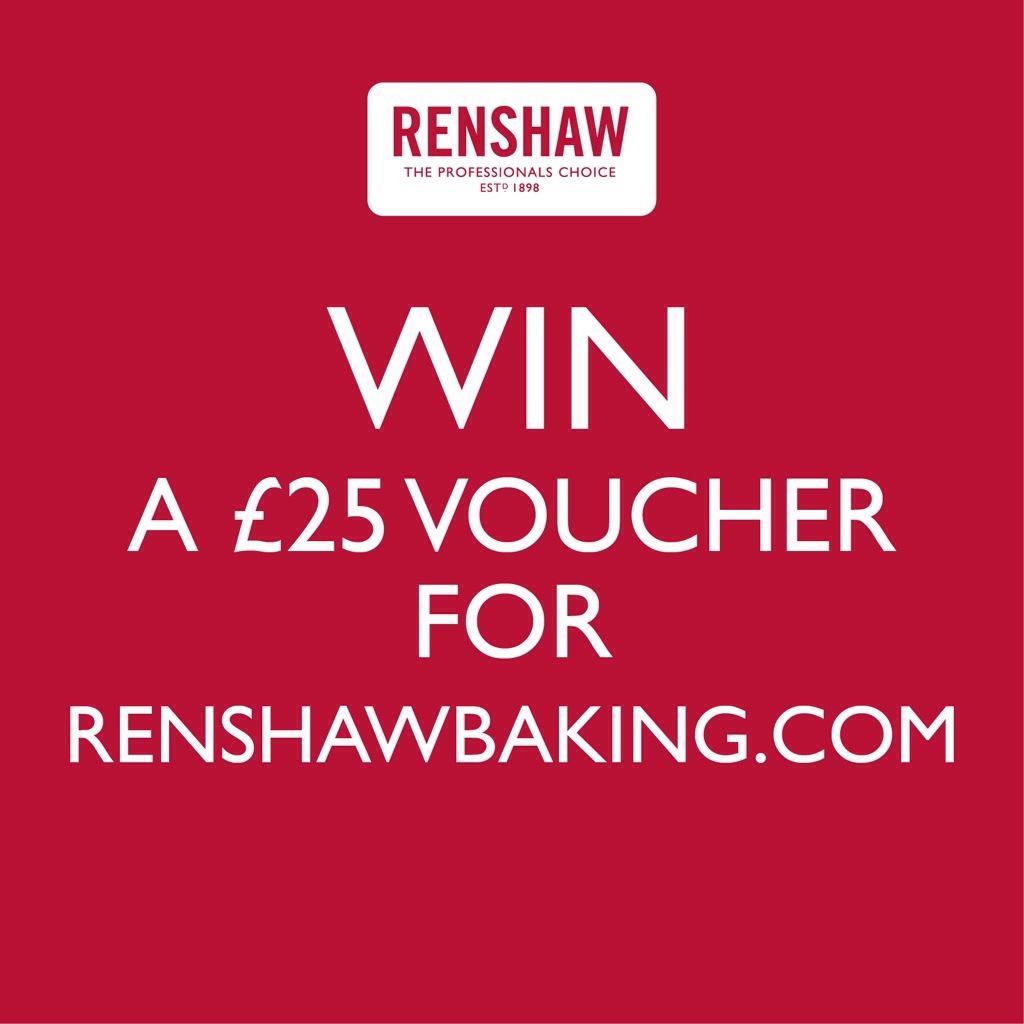 Runners Up Prize – TWO runners up will each win a Christmas icing bundle including marzipan & white icing and Christmas Activity Pack! 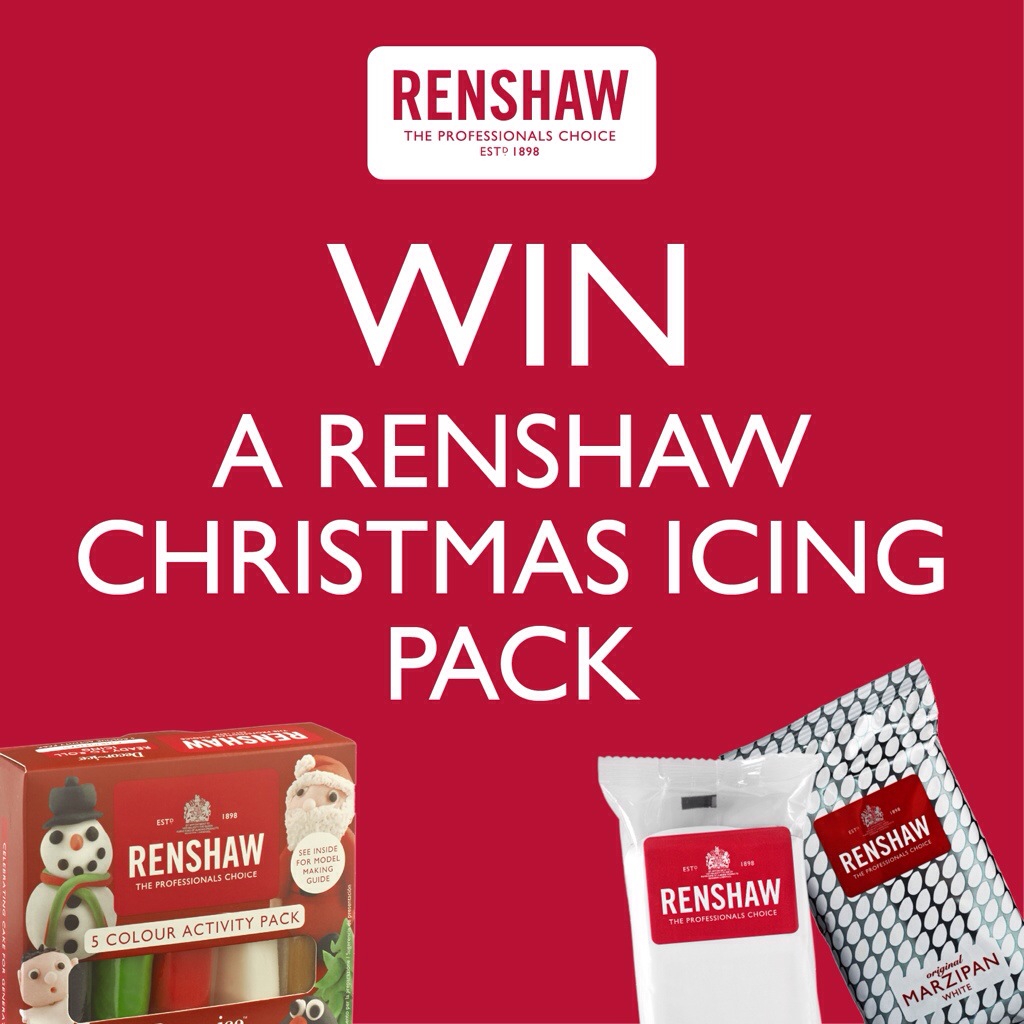 So…how do you enter?

One winner will be chosen at random who follows me @SuzyPelta and @RenshawBaking on twitter and who has retweeted the #XmasRenshawComp competition information.

And one winner will be chosen at random who has liked our Facebook pages and has answered the Facebook question AND they must also be a twitter follower who has retweeted the competition information.

There are no limits to the amount of twitter retweets and each twitter retweet counts as a new entry into the competition. However if you are not following @SuzyPelta AND @RenshawBaking your retweets will not count.

The winner and two runners up will then be randomly allocated the three prizes (details above!)

Bake With Suzy on QVC!!!