Last week I had the privilege of being invited to the launch of The Sick Children’s Trust’s Big Chocolate Tea Party Campaign at the beautiful Grosvenor House Hotel on Park Lane in London. I took along my trusty sidekick Natasha and dressed in our prettiest tea dresses & heels we joined lots of other chocolate lovers for a very special tea party!

It was fabulous to meet some familiar faces including Sian Lloyd & Paul A Young, who support The SCT in so many ways: 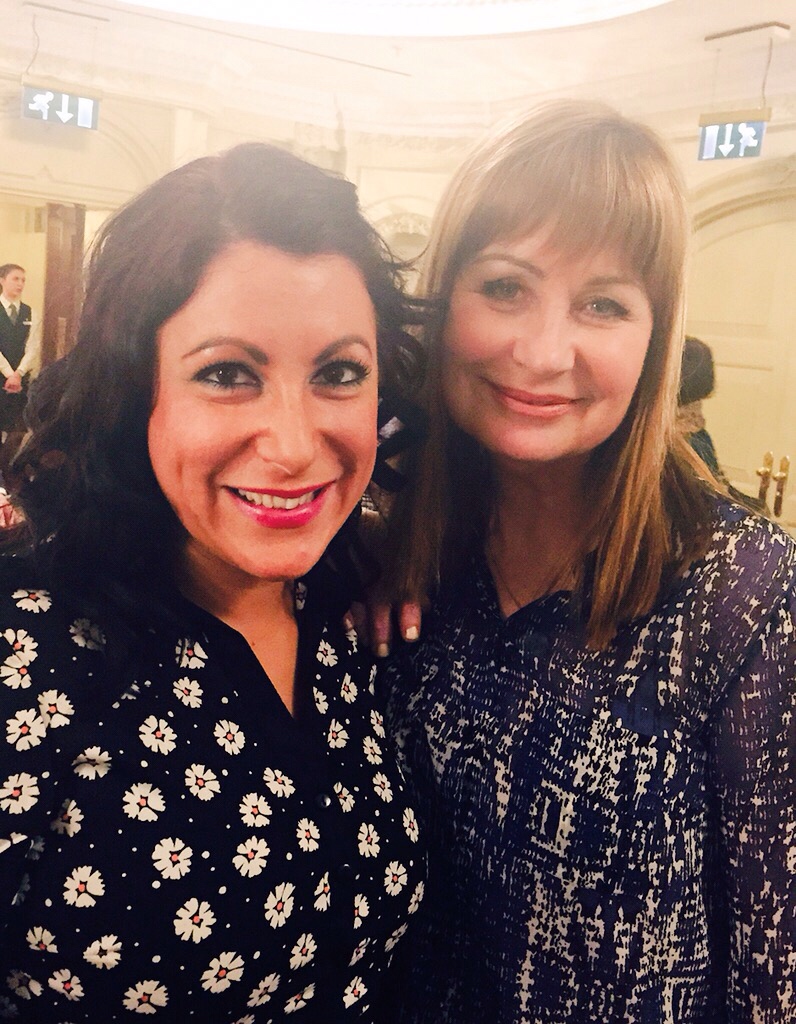 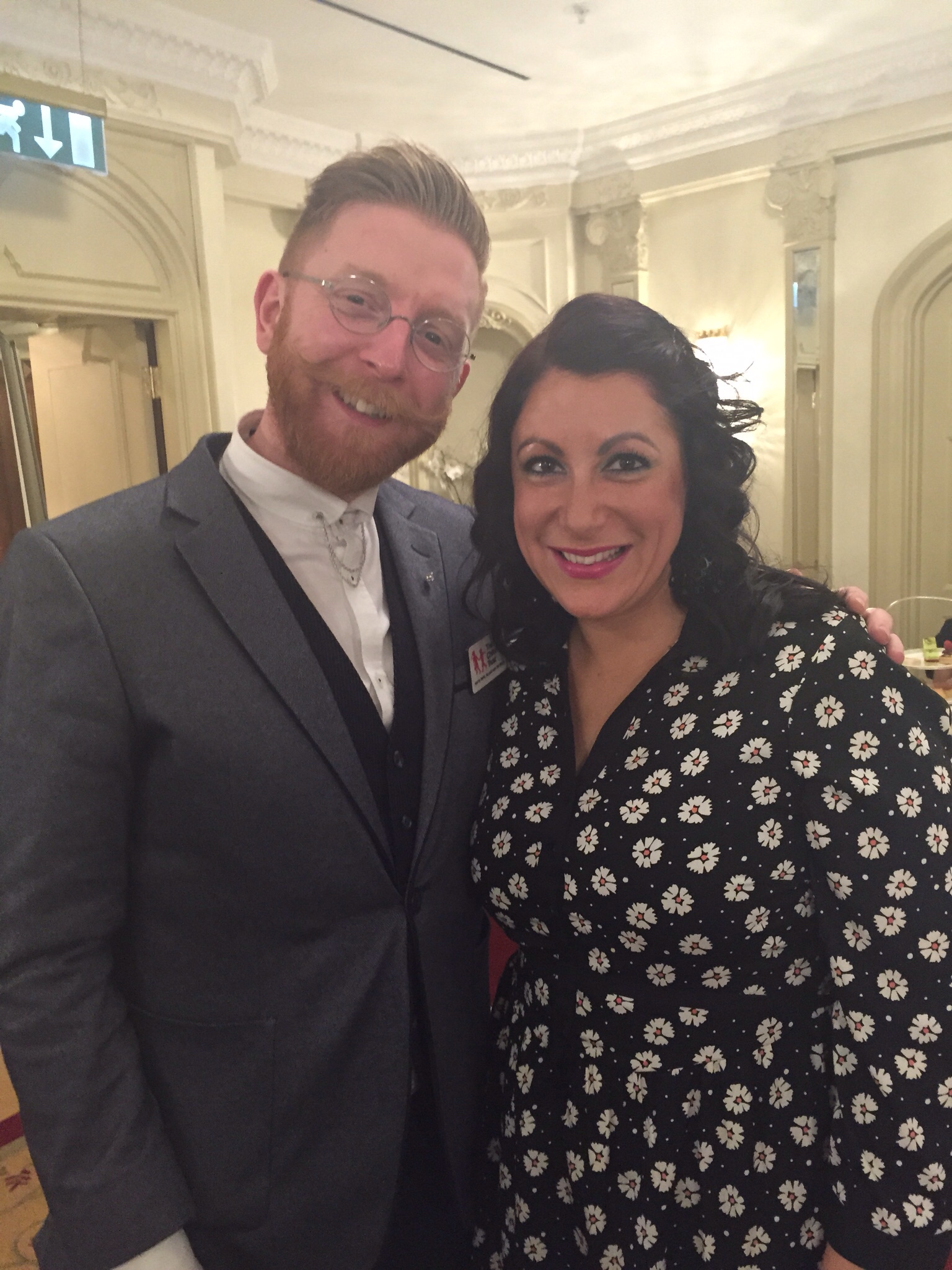 And great to chat to Gogglebox’s Bill: 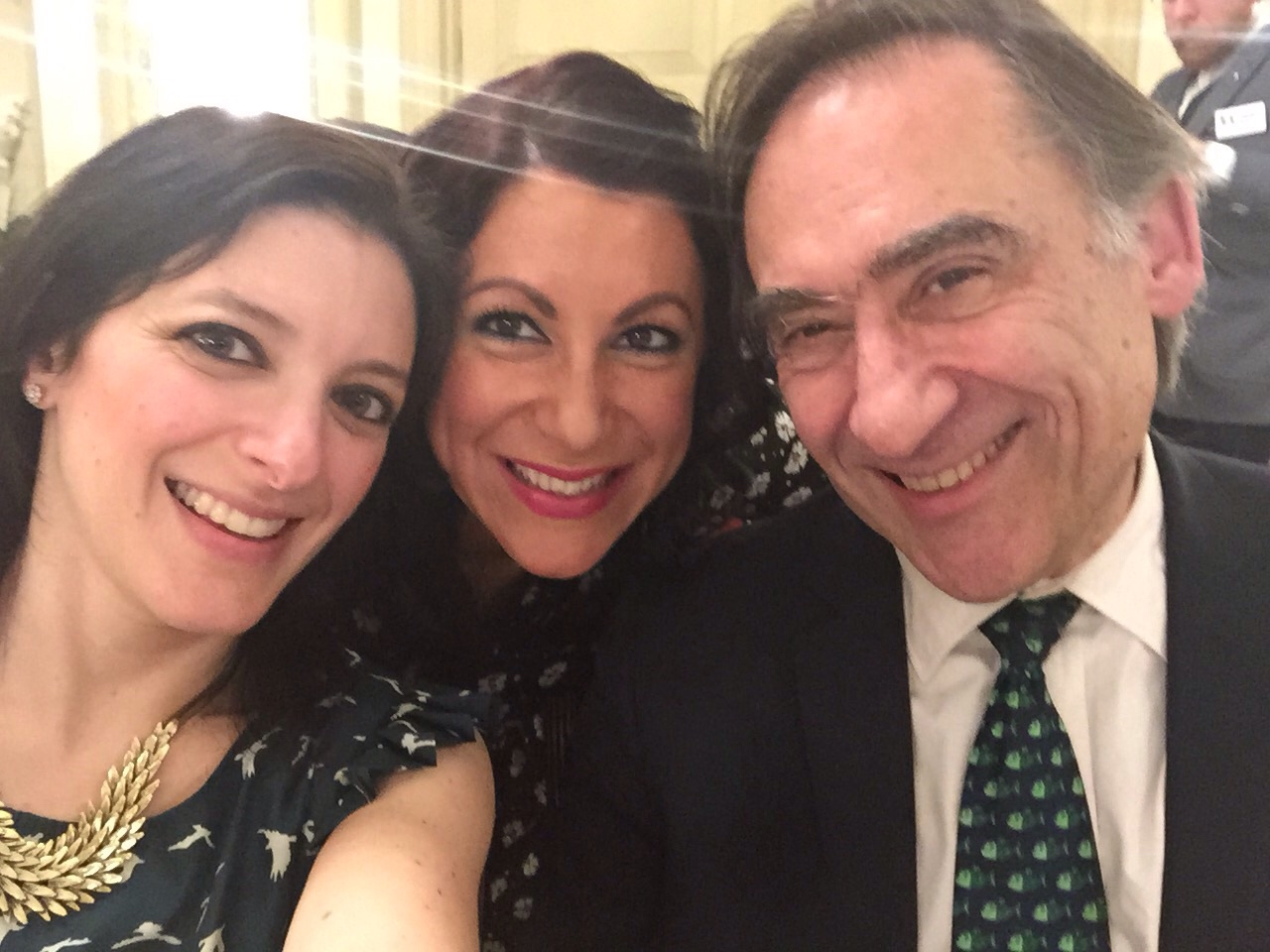 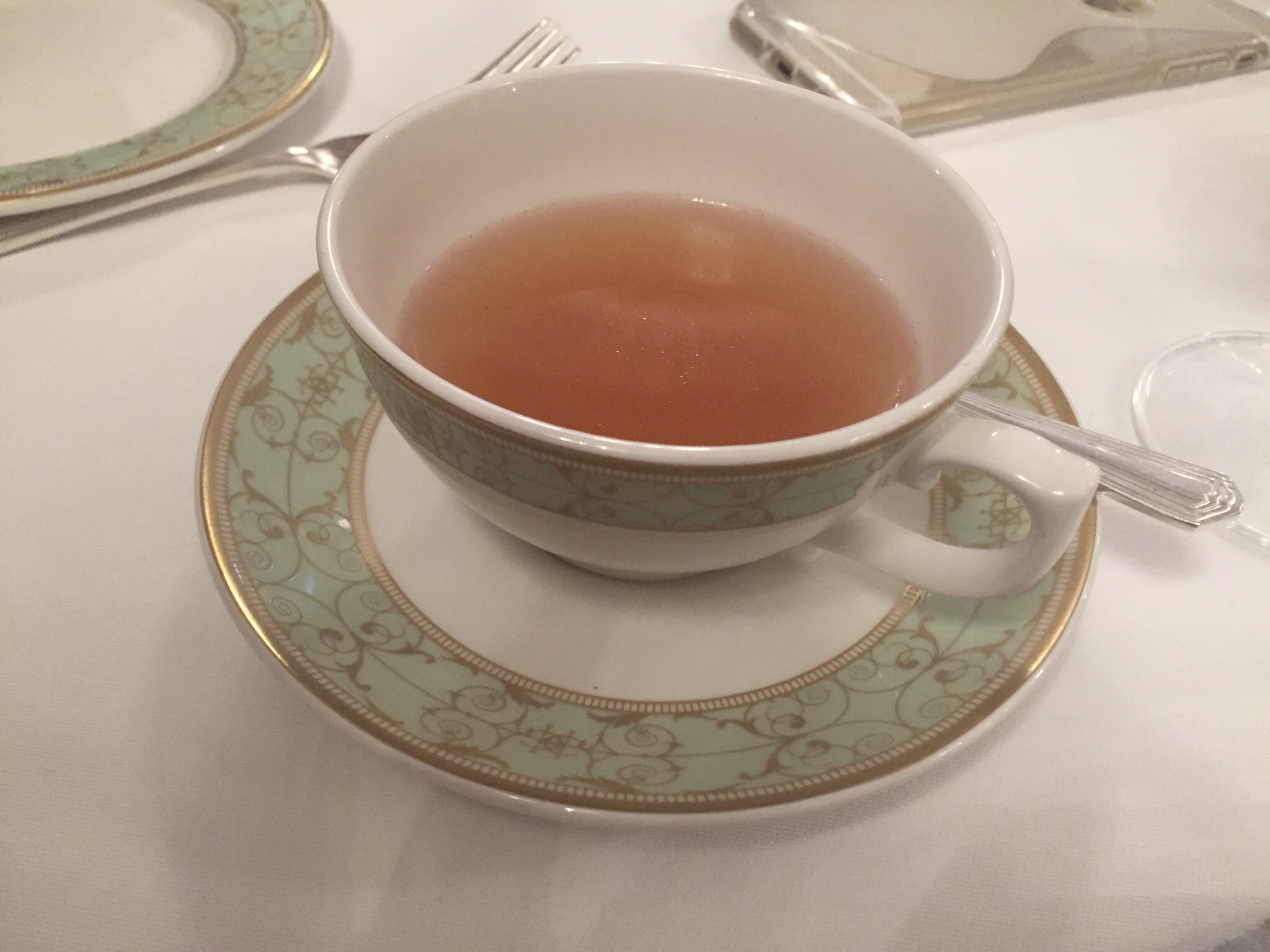 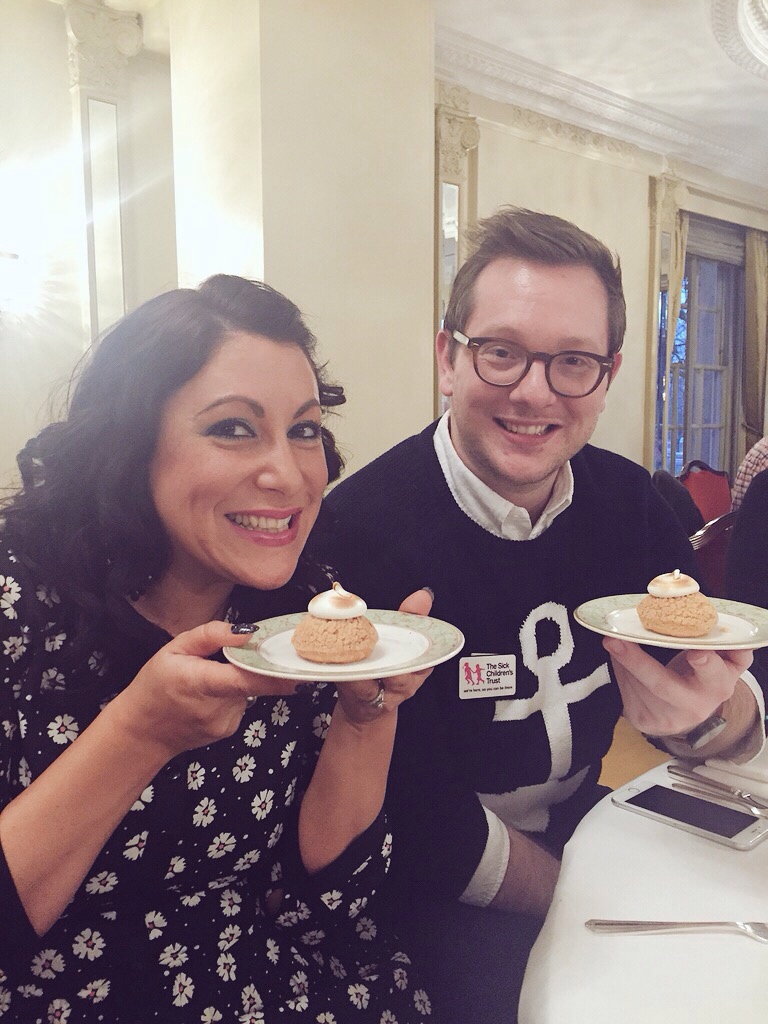 And we ate such delights as Paul A Young‘s chocolate spread and cucumber sandwiches!! 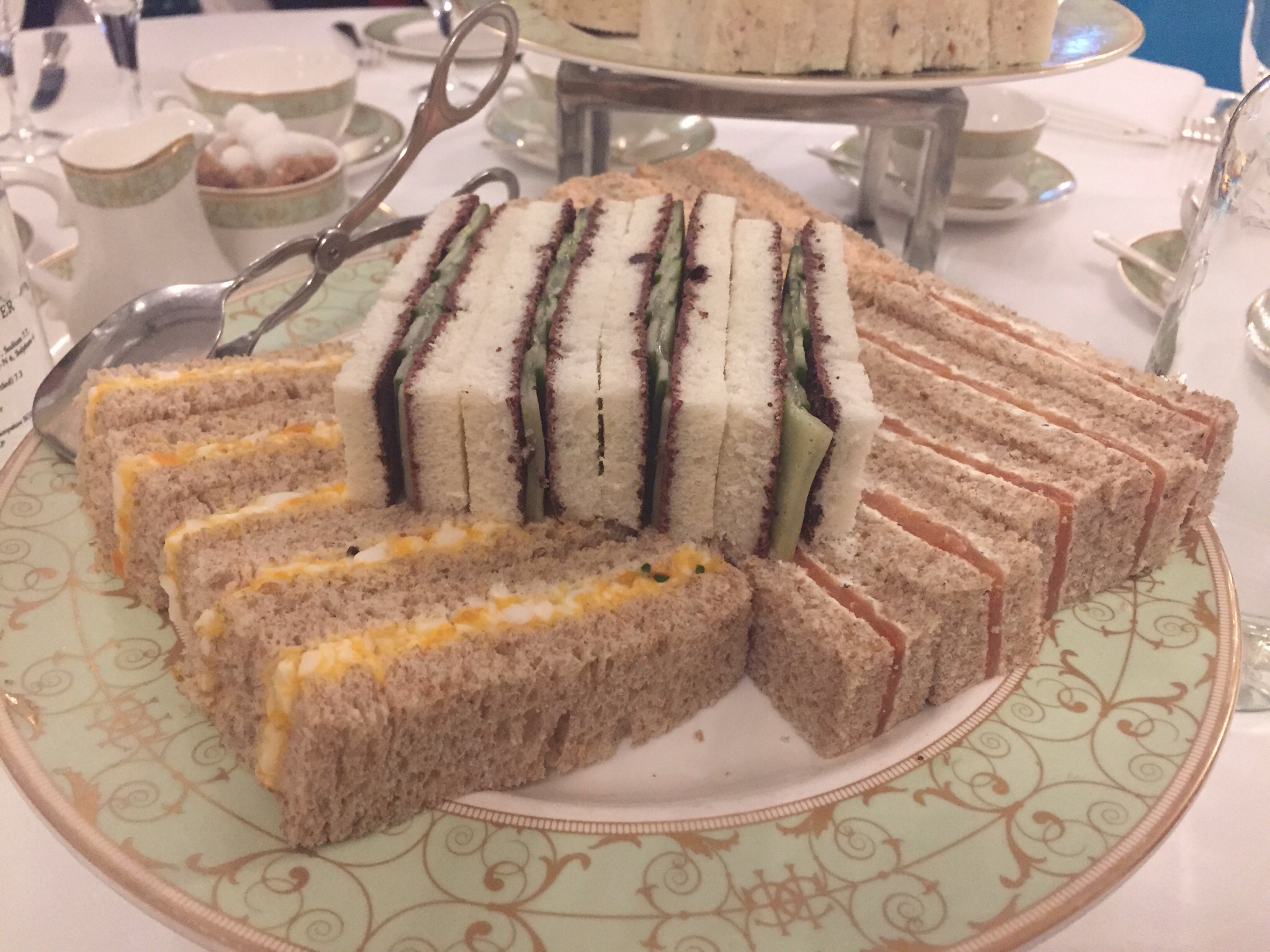 And salted caramel spread on the fluffiest scones: 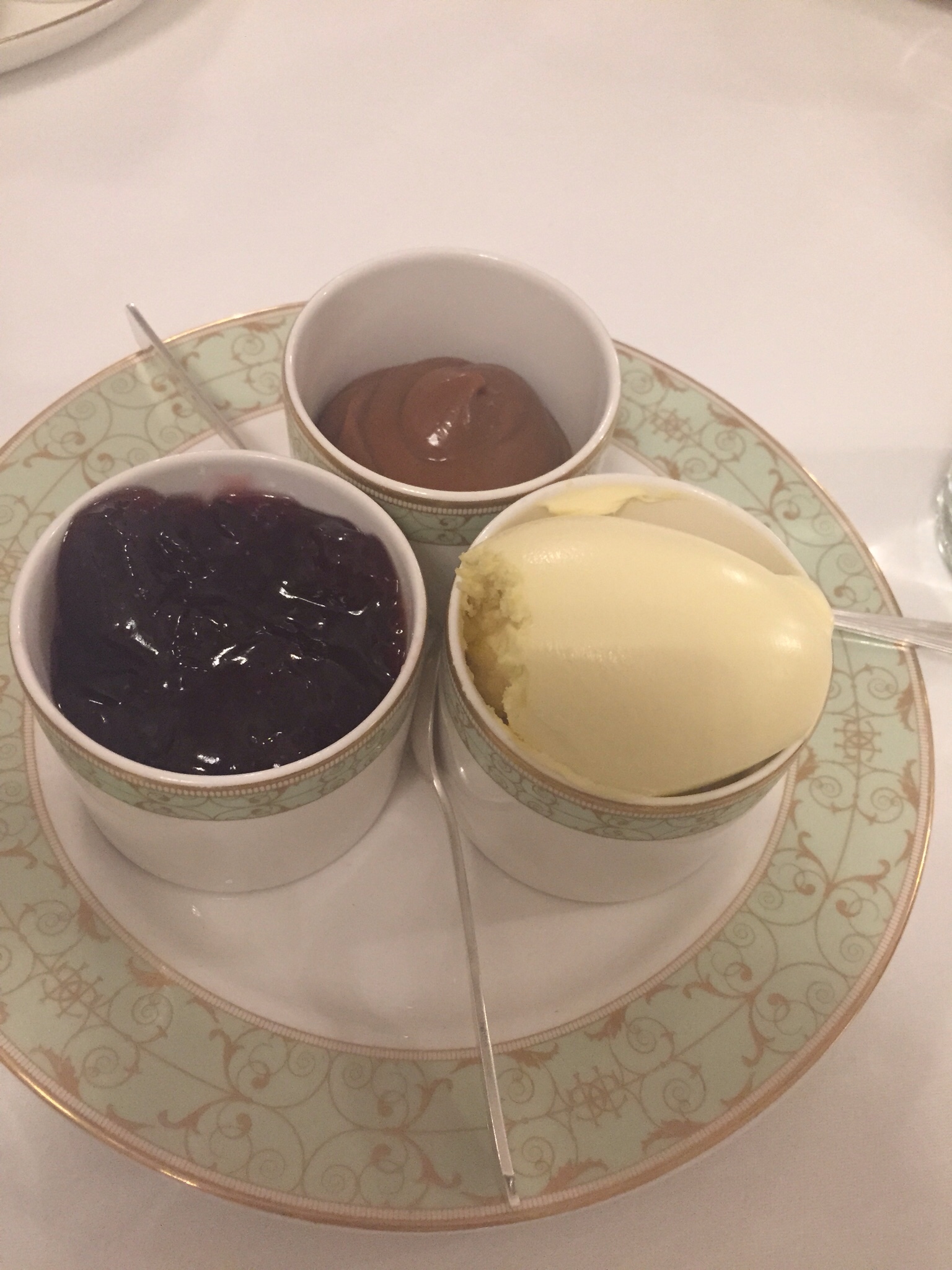 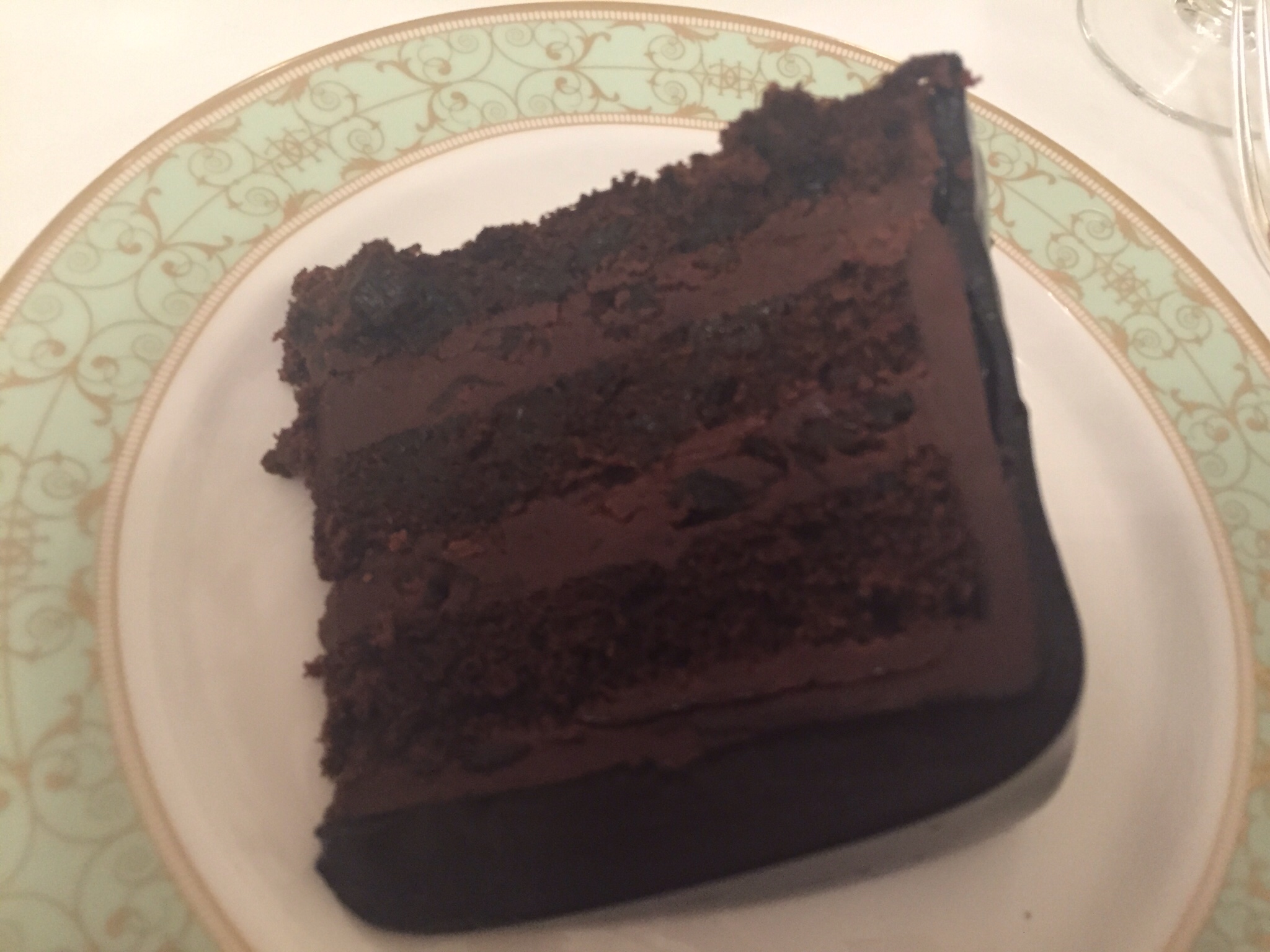 And other delicious mini treats: 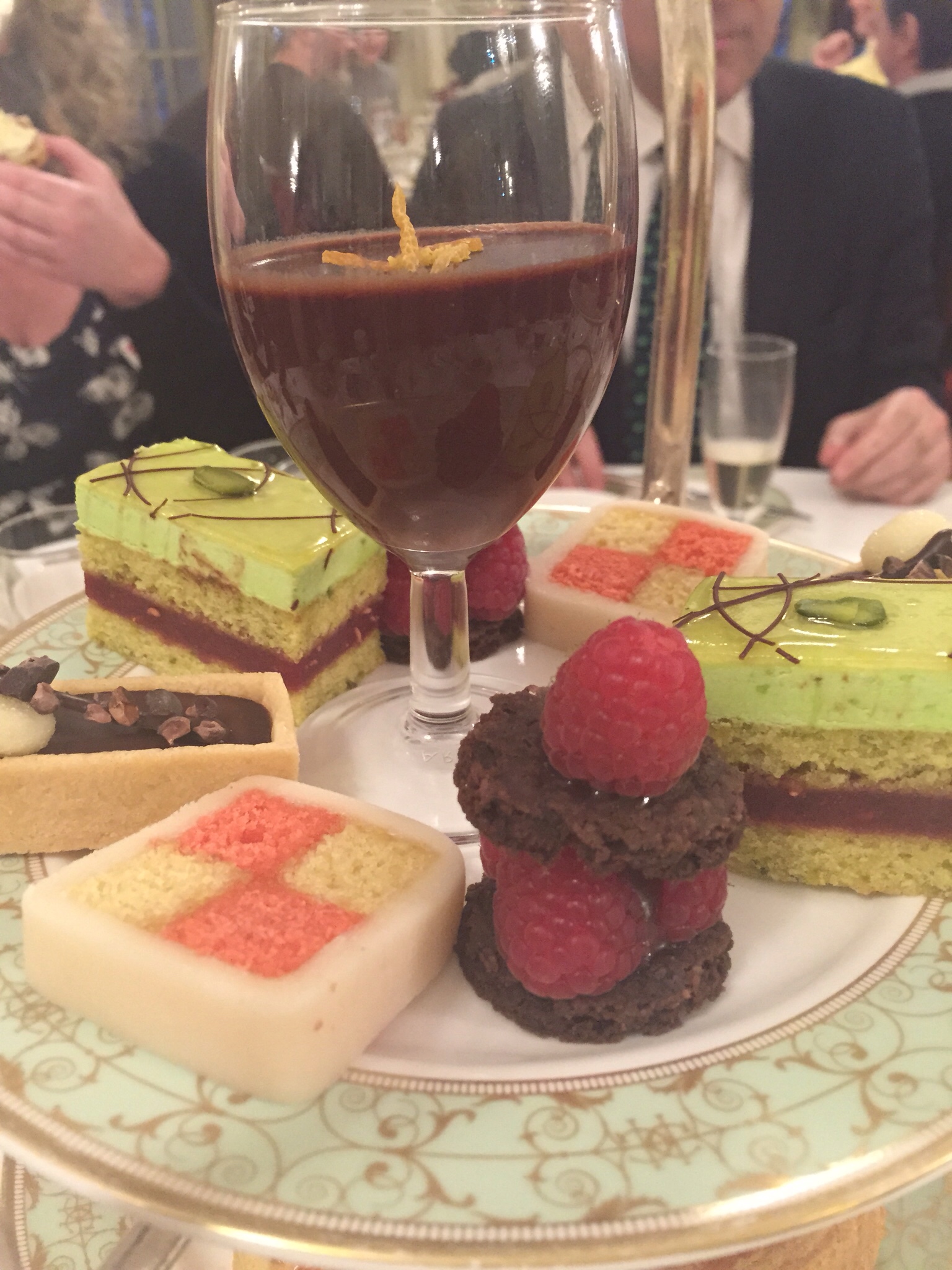 But as amazing as all this food was, there was a serious reason we were all there.

The Big Chocolate Tea Party is all about holding a Chocolate Tea in the month of May to raise money for The Sick Children’s Trust. I mean, who doesn’t like chocolate right? It costs just £28 to provide a room in a ‘Home from Home’ for a whole family for one night – could you raise £28? For your free party pack email your details to chocolate@sickchildrenstrust.org.

Watch out for some special work I will be doing with The SCT soon! 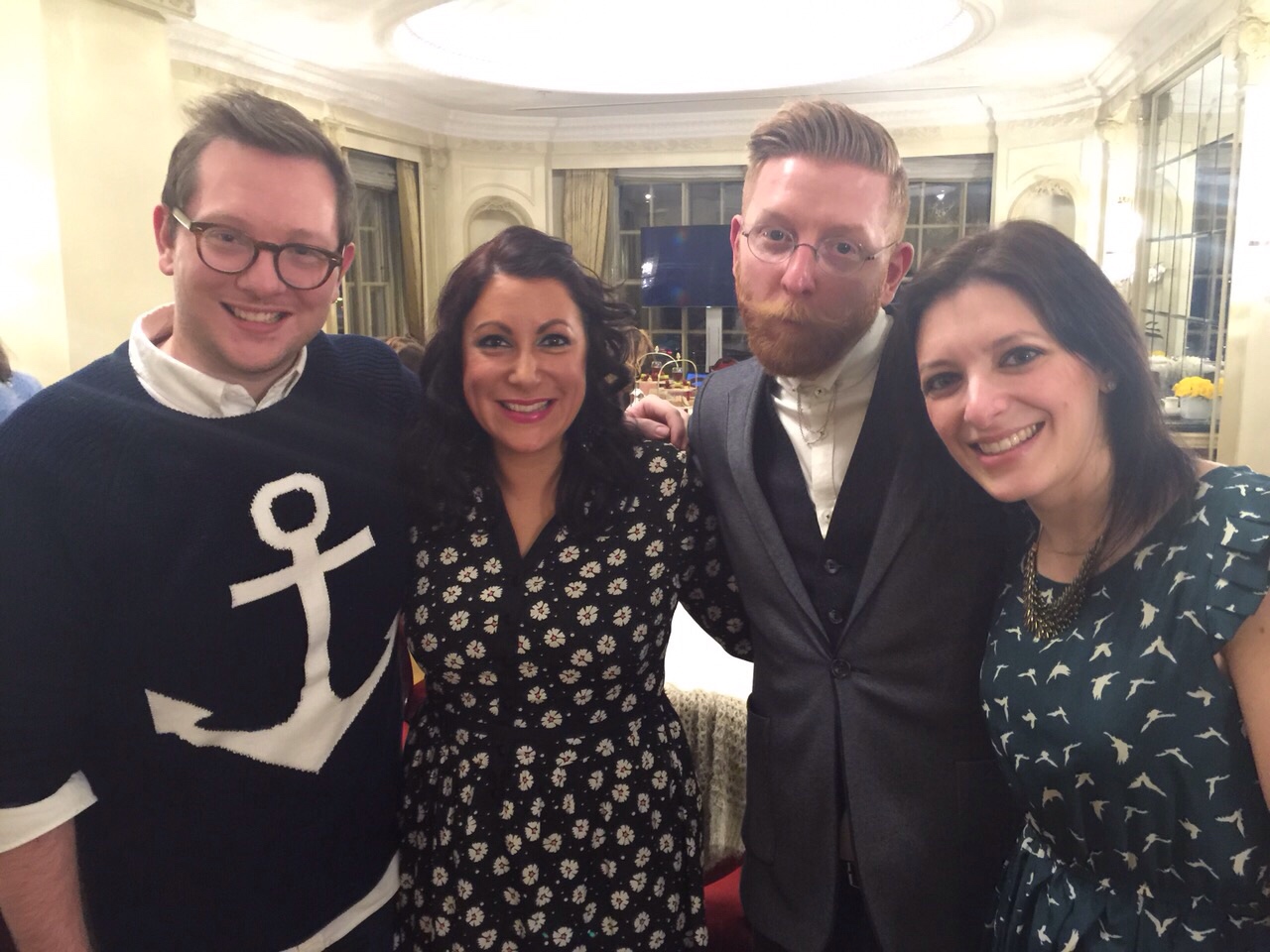