I would like to introduce you to the newest member of the Pelta household: 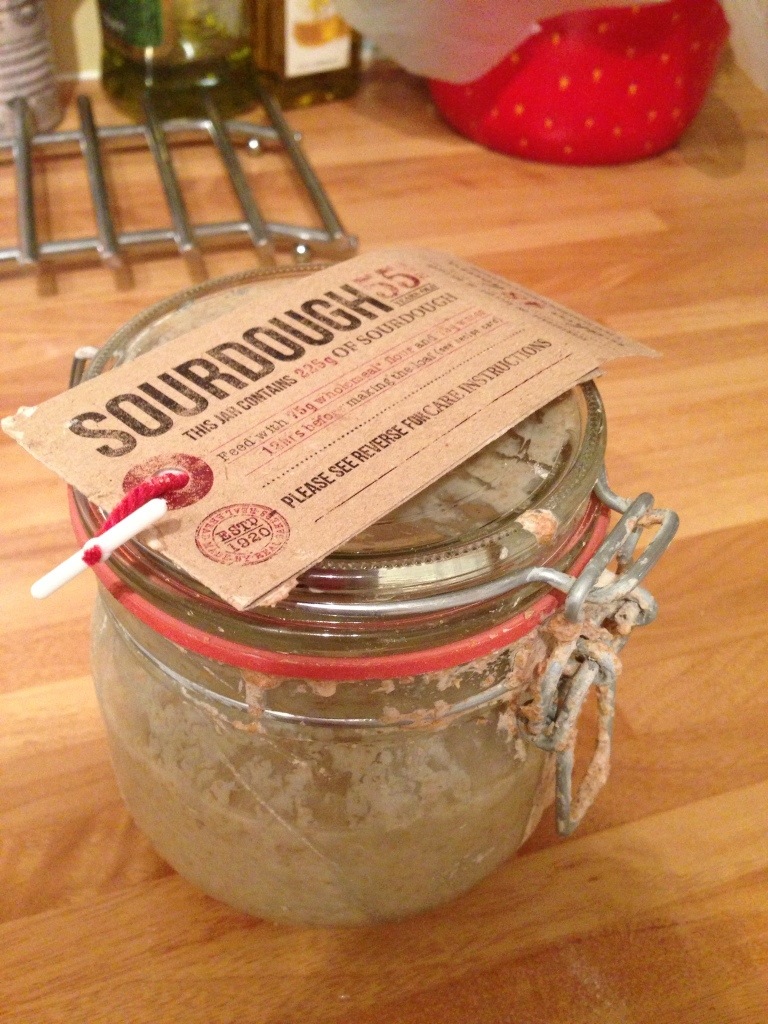 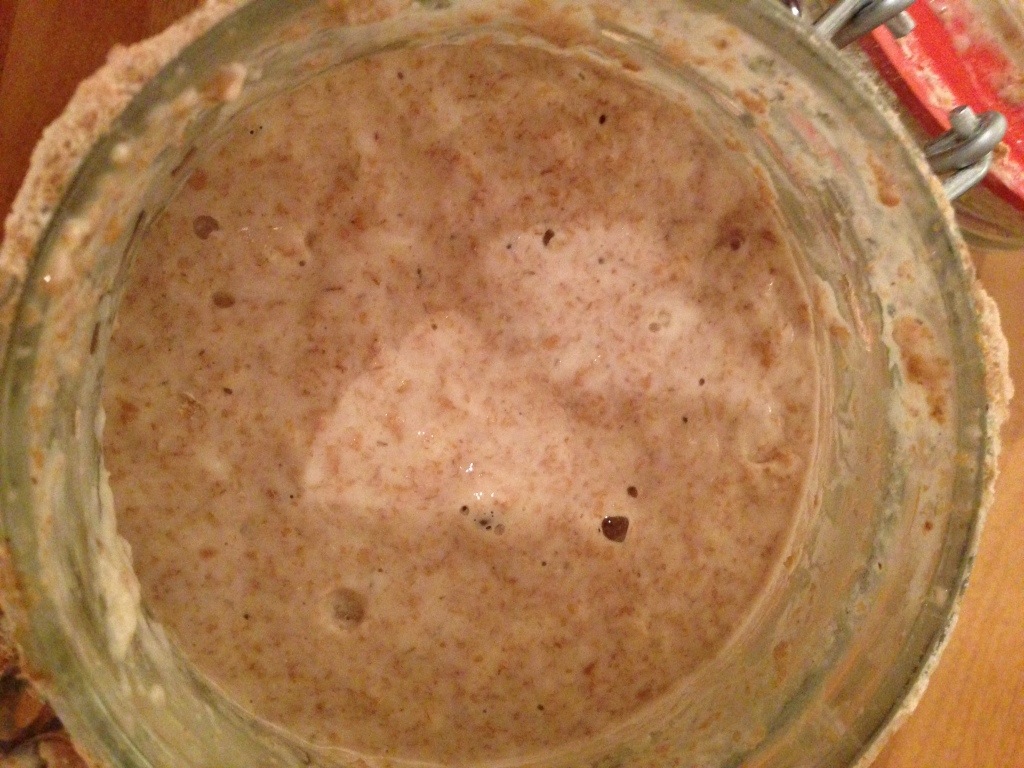 Now before I explain all about Cedric, maybe I should explain how he came to join the chaos that I like to call home….

Rewind a few months back when I was having a conversation with my good friend Mrs W, about how neither of us could understand the appeal of living, ‘breathing’, growing yeast starters, such as ‘Herman’ or ones for sourdough.

Fast forward to just before Mrs W’s birthday (in August) and whilst racking my brain for what to buy her, I came up with the perfect answer: a sourdough starter!

Yes it may seem like madness to buy your friend the one thing she expressed absolutely disdain for. Yes it may seem bizarre that I (upon sharing her view) bought myself one too. It also may baffle you to know that both Mrs W and I are the kind of people that are unable to keep plants and flowers alive because we forget to feed them. (Between us though, we have 6 children and they are all regularly fed and watered!!)

However, I reasoned with myself that together we were going to change our views and find out what the sourdough fuss was all about! What better time too, as it is now Sourdough September, where we are all being encouraged to join the Real Bread Campaign.

So, I have Cedric, Mrs W has Sally. So far, Sally has produced Rasberry sourdough pancakes: 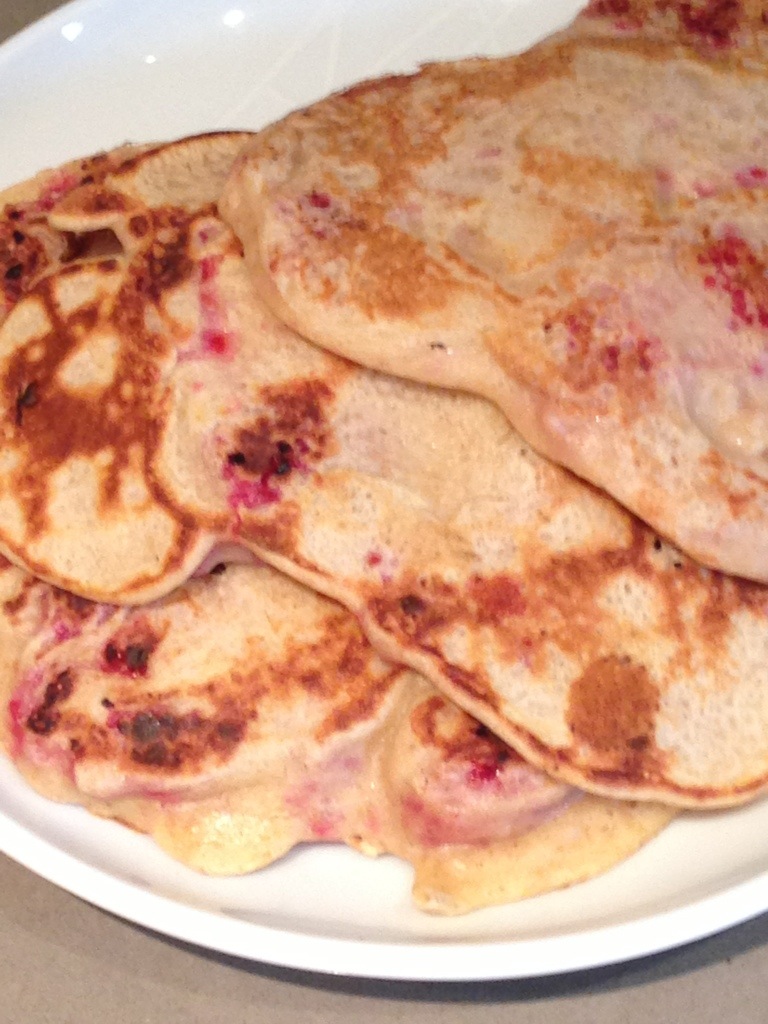 And Cedric has produced sourdough pancakes and my first ever loaf of sourdough bread: 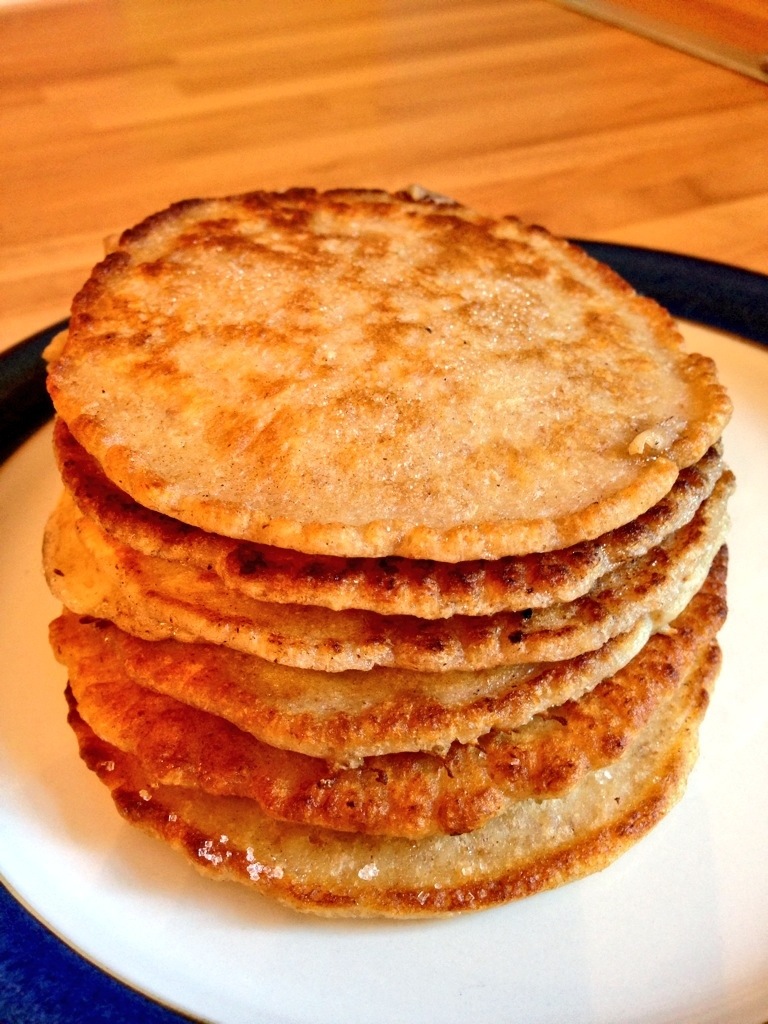 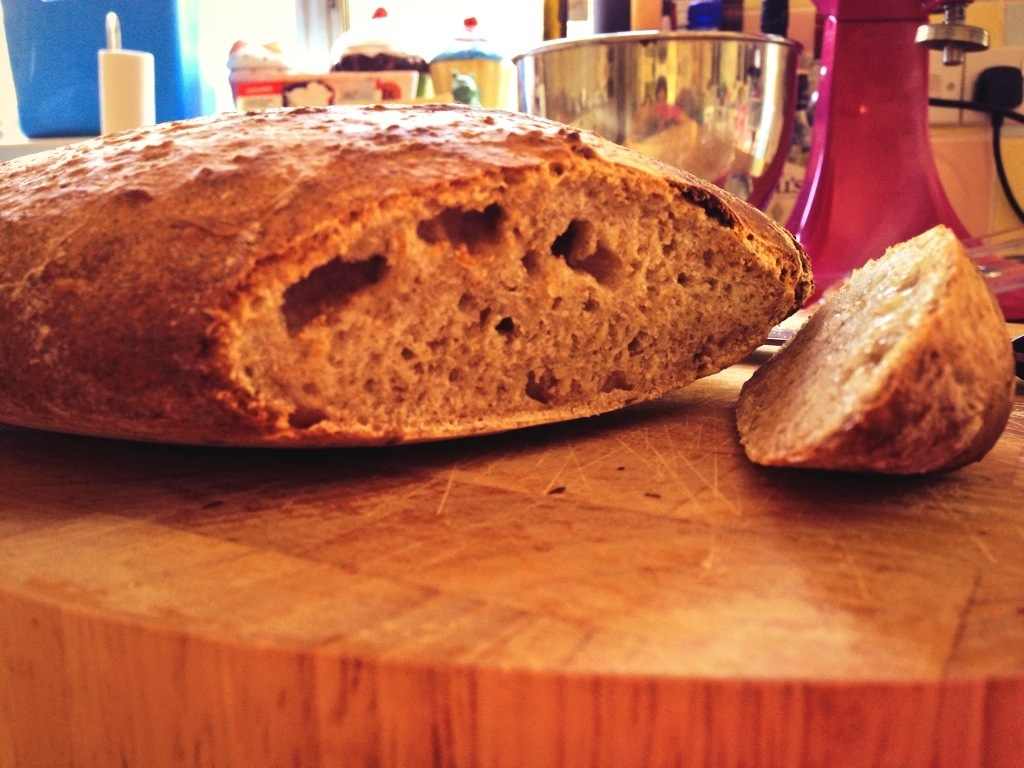 I have a lot more sourdough learning to do, but I have been getting great help, advice and encouragement from a lovely few tweeters including Tom Herbert of Hobbs House and one half of the Fabulous Baker Brothers, Sisley White of Sewwhite.com & Leeanne Cooper editor of Making Cakes & Bakes Magazine.

I’ll keep you updated on mine and Mrs W’s adventures with sourdough, in the meantime, I must go and feed Cedric!