I’m so happy that Mr Sherick’s Shakes are offering a delicious treat to help survive the end of summer and ease us into Autumn.

I am delighted that Mr Sherick’s Shakes they have given me TWO Coolbags to giveaway, each containing: 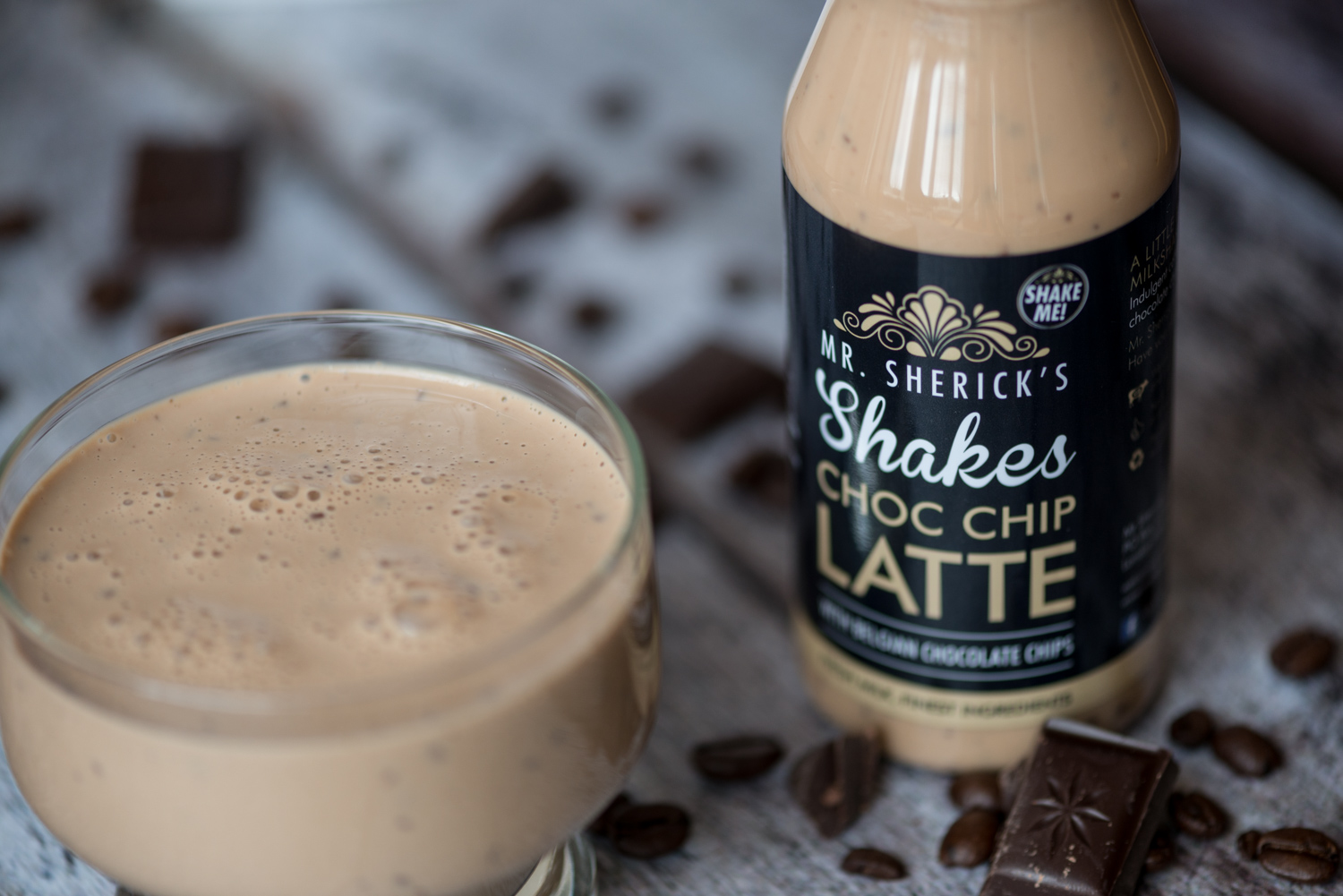 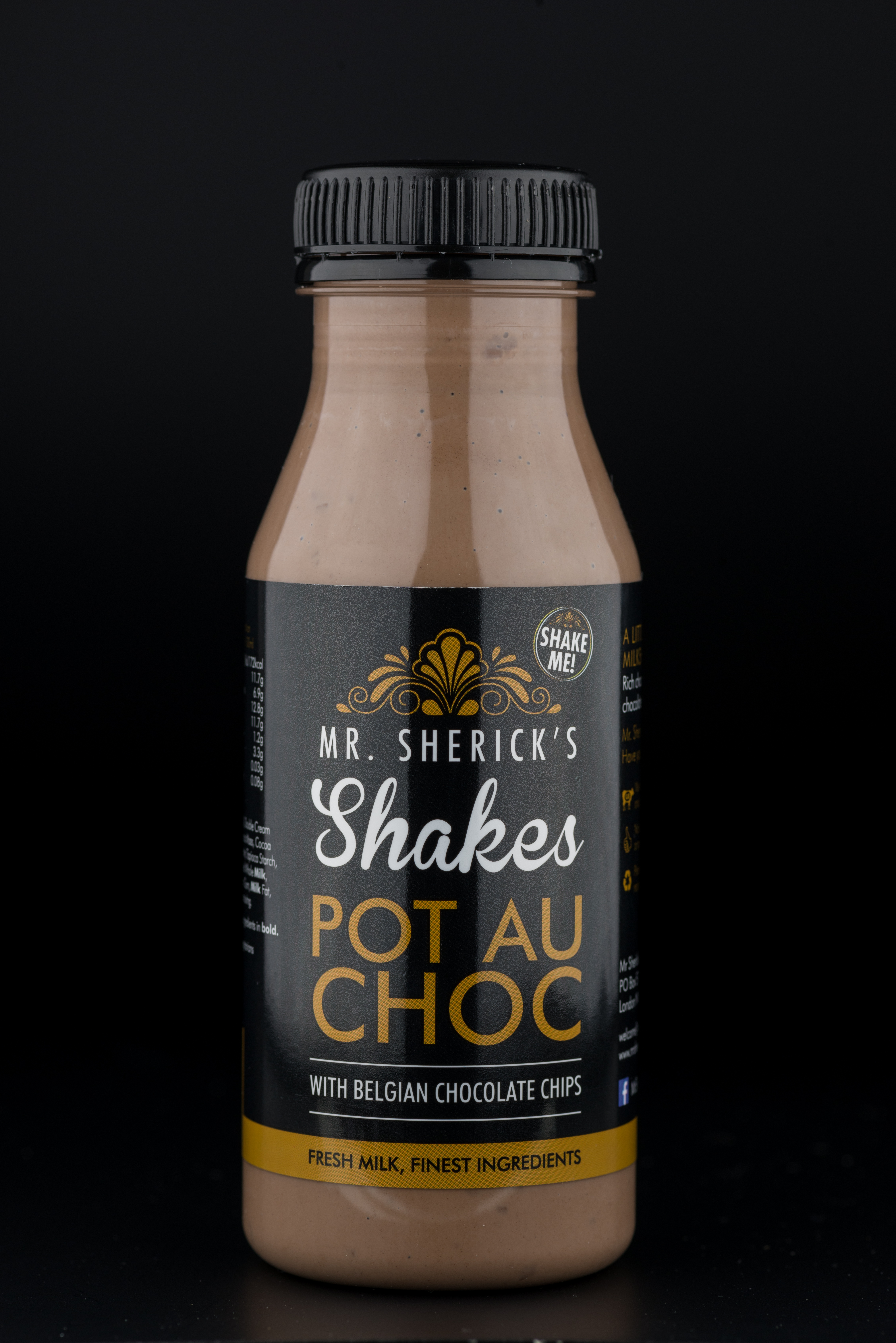 – The competition starts at 6.28pm on 14th September 2017.
– The competition closes at 9pm on 20th September 2017.
– The prizes will only be shipped to a UK mainland address and will be shipped by the end of October 2017.
– The winners can not transfer the prize.
– The winners will be chosen at random and the decision is final.
– The winners will be notified within the week after the competition ends.
– If due to stock levels Mr Sherick’s are unable to provide one flavour, they will provide an additional bottle of another flavour. The exact amount of milkshakes won will be determined after the winner’s announcement.
– The prizes must be claimed within a month after the winners’ announcement. If the prizes are not claimed within a month they will be reallocated.