Time For Another Mr Sherick’s Competition

Its definitely time for another competition with Mr Sherick’s Shakes!

Mr Sherick’s blends soft pieces of Belgium chocolate, cookie, toffee and meringue into fresh British milk and cream to create the perfect assortment of recipes for each of their milkshake flavours! 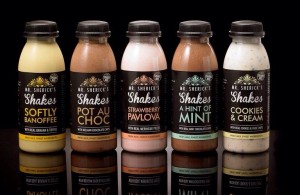 I am delighted that Mr Sherick’s Shakes have given me TWO Coolbags to giveaway, each containing 4 bottles of milkshake – Pot Au Choc, Cookies & Cream, Hint of Mint and (their brand new flavour) Choc Chip Latte 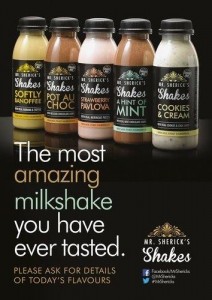 Me Too Dips Competition Winners

Me Too Dips Competition