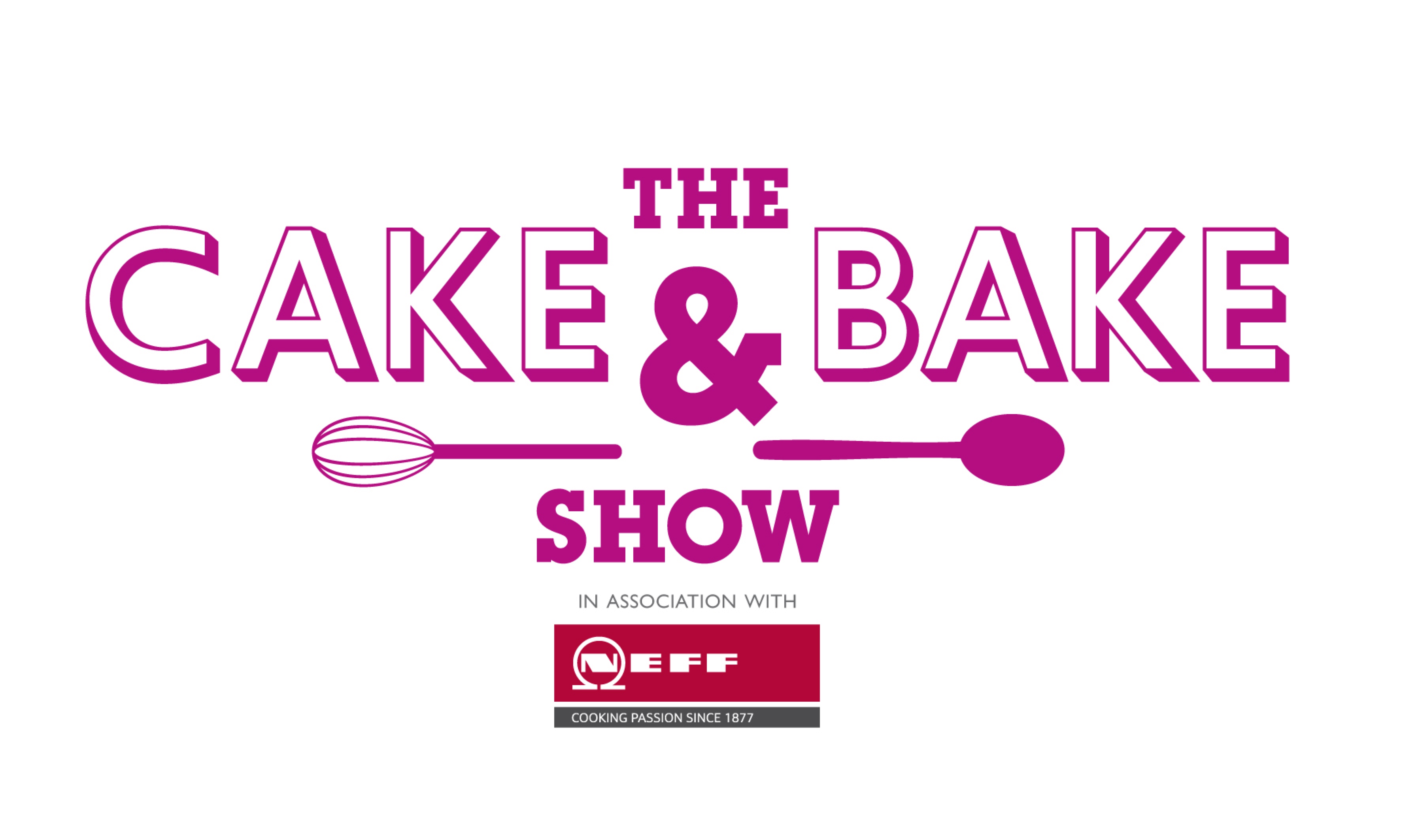 With four shows taking place in new venues, this year promises to be the best yet with an incredible line up of baking celebrities and live demonstrations, bake-offs, skills classes, book signings, competitions, plus all the latest trends and tools! 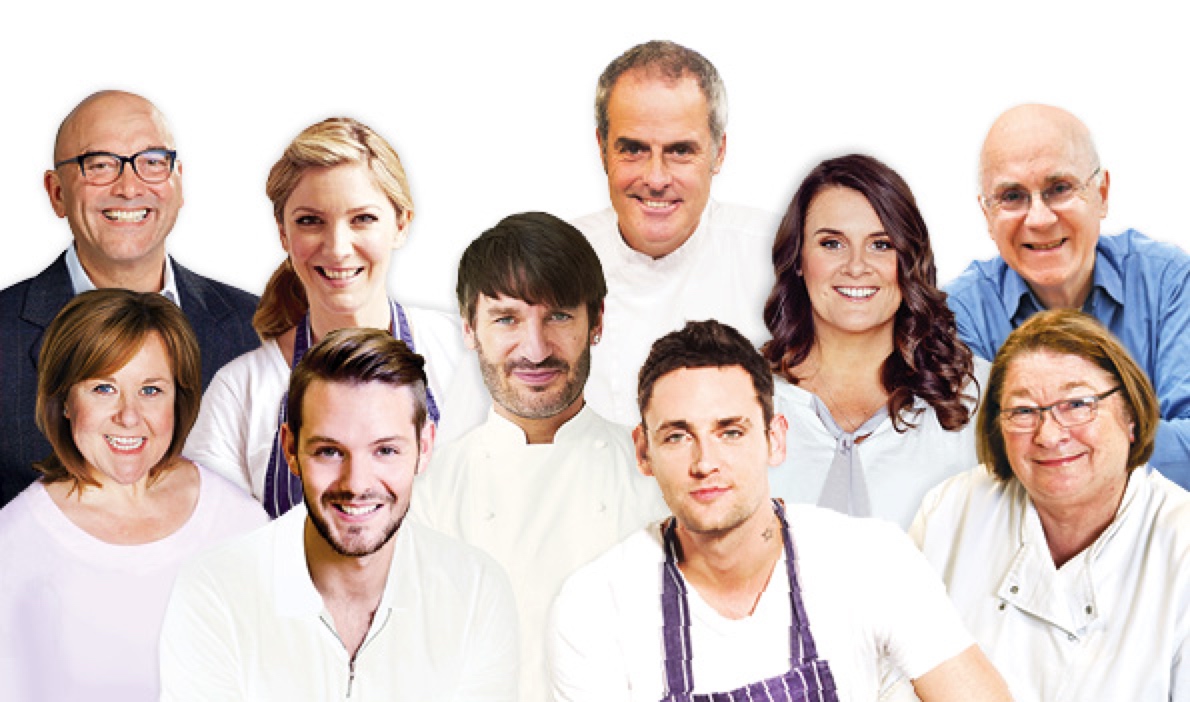 Super Cake & Bake Theatre, in association with NEFF:  A FREE, super-sized baking theatre, bringing you a programme of delicious demos from some of the nation’s biggest baking stars.  The Kids’ Zone is back and better than ever, with a range of exciting activities, while cake experts and enthusiasts can hone their skills even further in 3 Classrooms:  Decorating, Baking and Tasting. 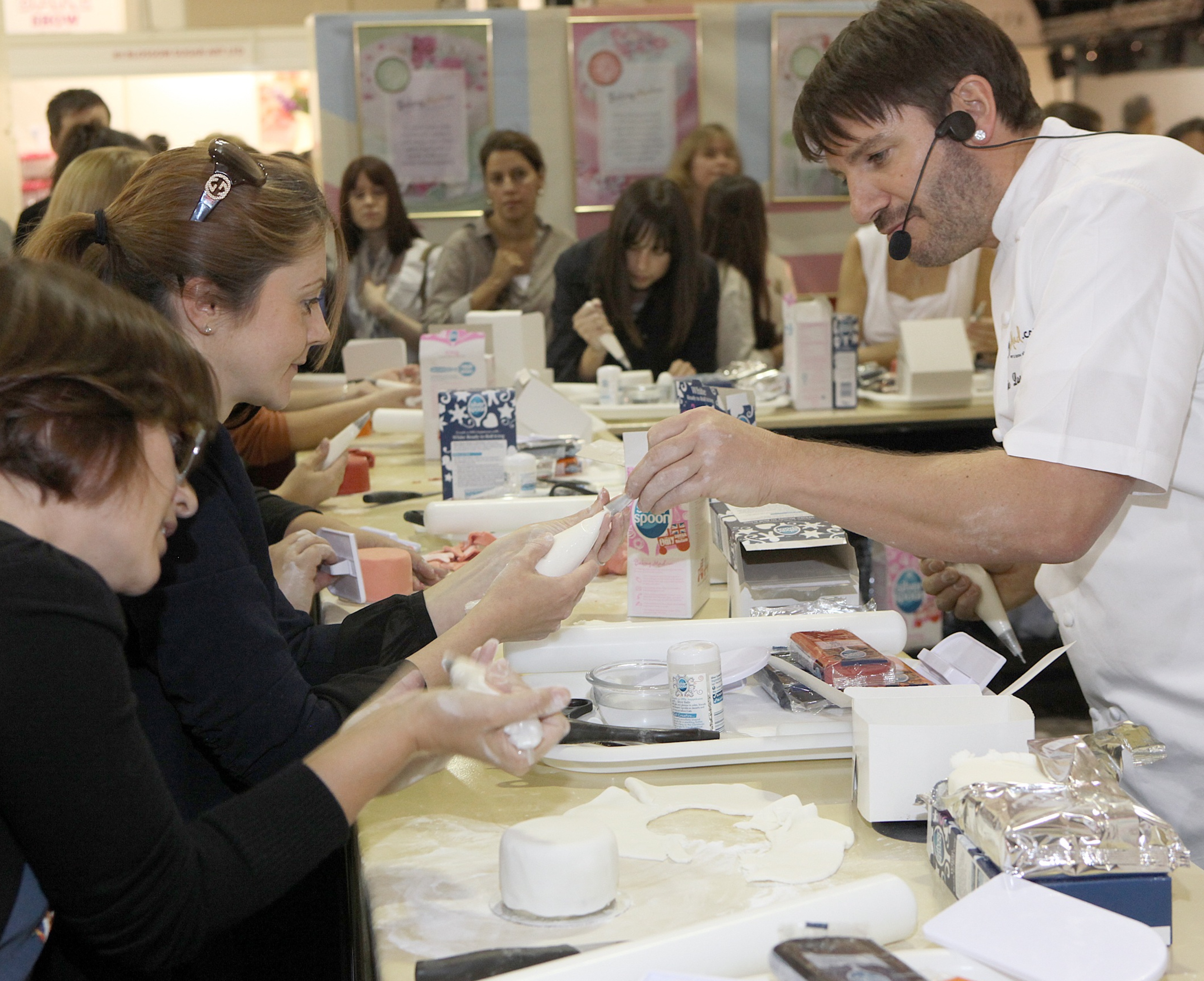 Do you want to go? I do, and I am!! And you know what, I’ve got tickets to giveaway!

I have 2 pairs of tickets to giveaway – one for twitter and one for facebook, so…how do you enter?

The Facebook winner will be chosen at random from someone who likes mine & The Cake & Bake Show‘s Facebook pages and answers the competition question on my Facebook page.

The Twitter winner will be chosen at random from someone who follows me @SuzyPelta and @CakeandBakeShow on twitter and who has retweeted the competition information.

There are no limits to the amount of twitter retweets and each twitter retweet counts as a new entry into the competition. However if you are not following @SuzyPelta AND @CakeandBakeShow your retweets will not count.