I already have another competition for you!! I am once again teaming up with Renshaw. Renshaw is the leading British manufacturer of ready to roll icing, marzipan, frostings, caramel and mallows. It is also proud to be the grantee of a Royal Warrant from Her Majesty Queen Elizabeth II, having first been granted one by George VI in 1950 for almond products.

As part of Renshaw’s ‘ Renshaw Loves’ Campaign, I have TWO separate giveaways!!! One giveaway is on twitter & one on Facebook and of course you can enter BOTH! 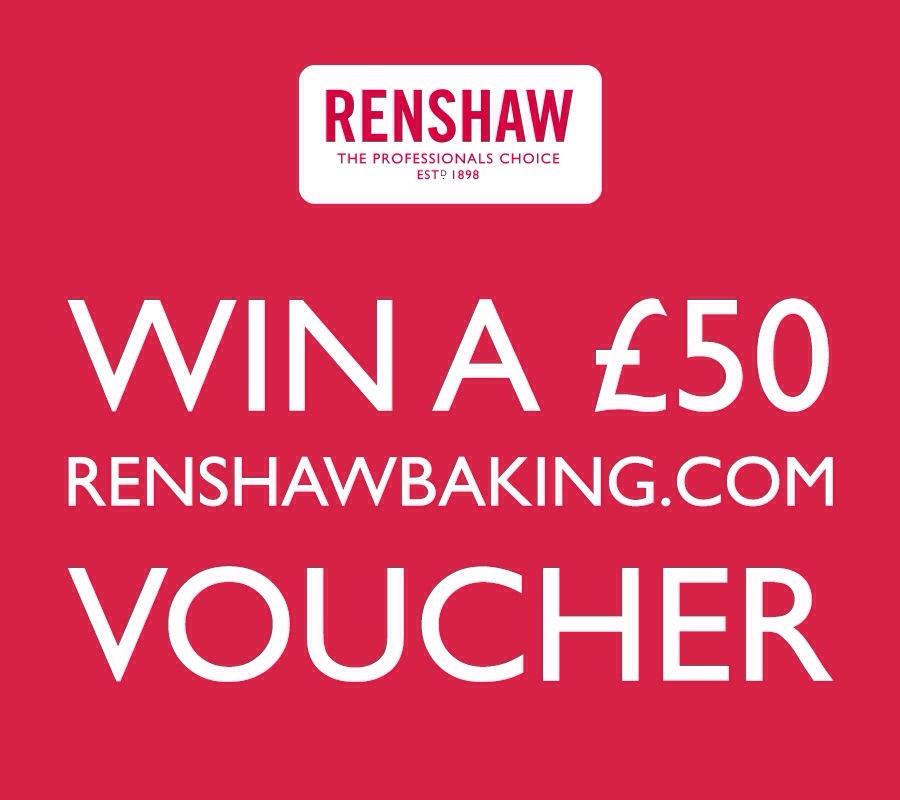 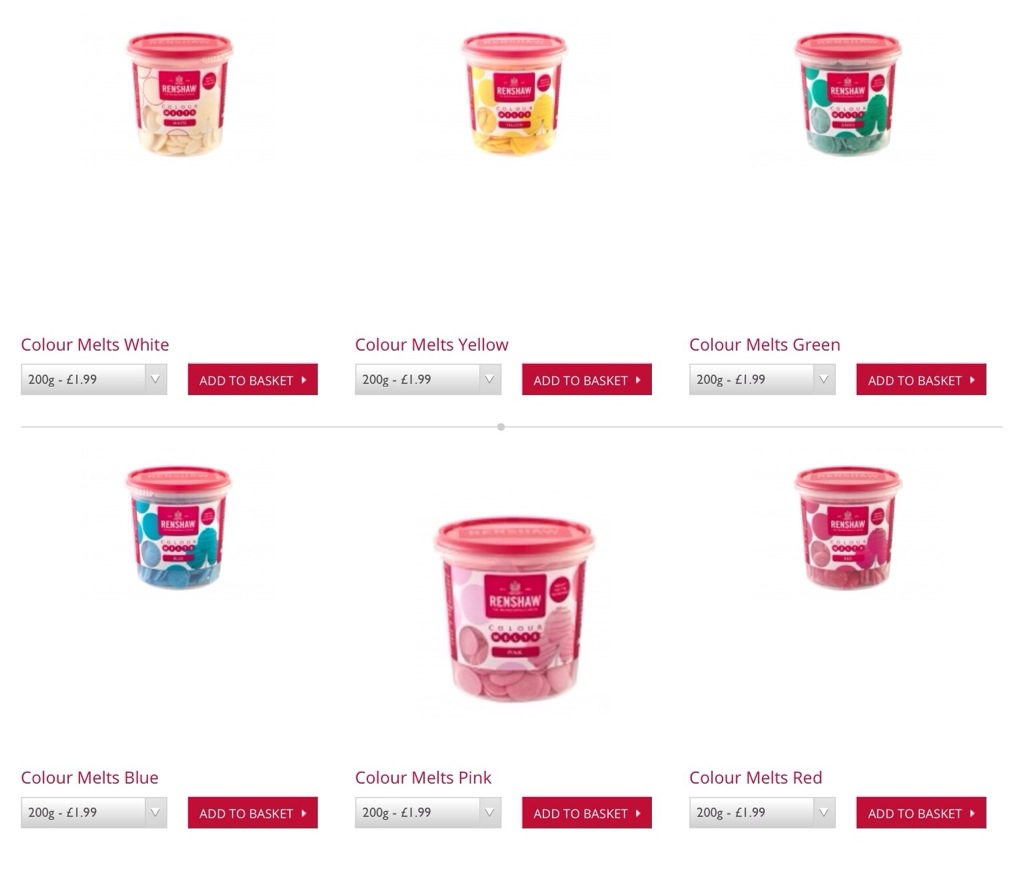 So…how do you enter?

The twitter winner will be chosen at random from someone who follows me @SuzyPelta and @RenshawBaking on twitter and who has retweeted the competition information.

The Facebook winner will be chosen at random from someone who likes mine & Renshaw Baking‘s Facebook pages and who answers the competition question on my Facebook page.

There are no limits to the amount of twitter retweets and each twitter retweet counts as a new entry into the competition. However if you are not following @SuzyPelta AND @RenshawBaking your retweets will not count.

Best of luck everyone!!