Its time for another competition and this one is with Provena Gluten-Free!

Did you know that while only one in 20 people is diagnosed as coeliac, one in three of us now regularly buys gluten-free foods as part of a lifestyle choice (Mintel January 2016).

Research also shows that 51% of people who regularly buy gluten-free food and drink do so to improve their overall health, 38% do so to feel better, 27% do so to lose weight, and only one in 20 chose gluten-free because they actually have coeliac disease (Natural Marketing Institute)

Provena Gluten Free offers a range of high quality oat-based foods from Finland that are perfect for all the family.

The quality of Provena’s range is unquestionable, with the brand’s first two UK offerings – Baking Flour with Oats, and Jumbo Oats – both winning Great Taste Awards in 2015.

Now the brand is adding a range of delicious cereals and three new baking offerings – including an easy to use Chocolate Chip Muffin Mix – to its UK line-up.

I was lucky enough to receive some Provena products to try and with the help of my friend’s Coeliac son, we had some baking fun! 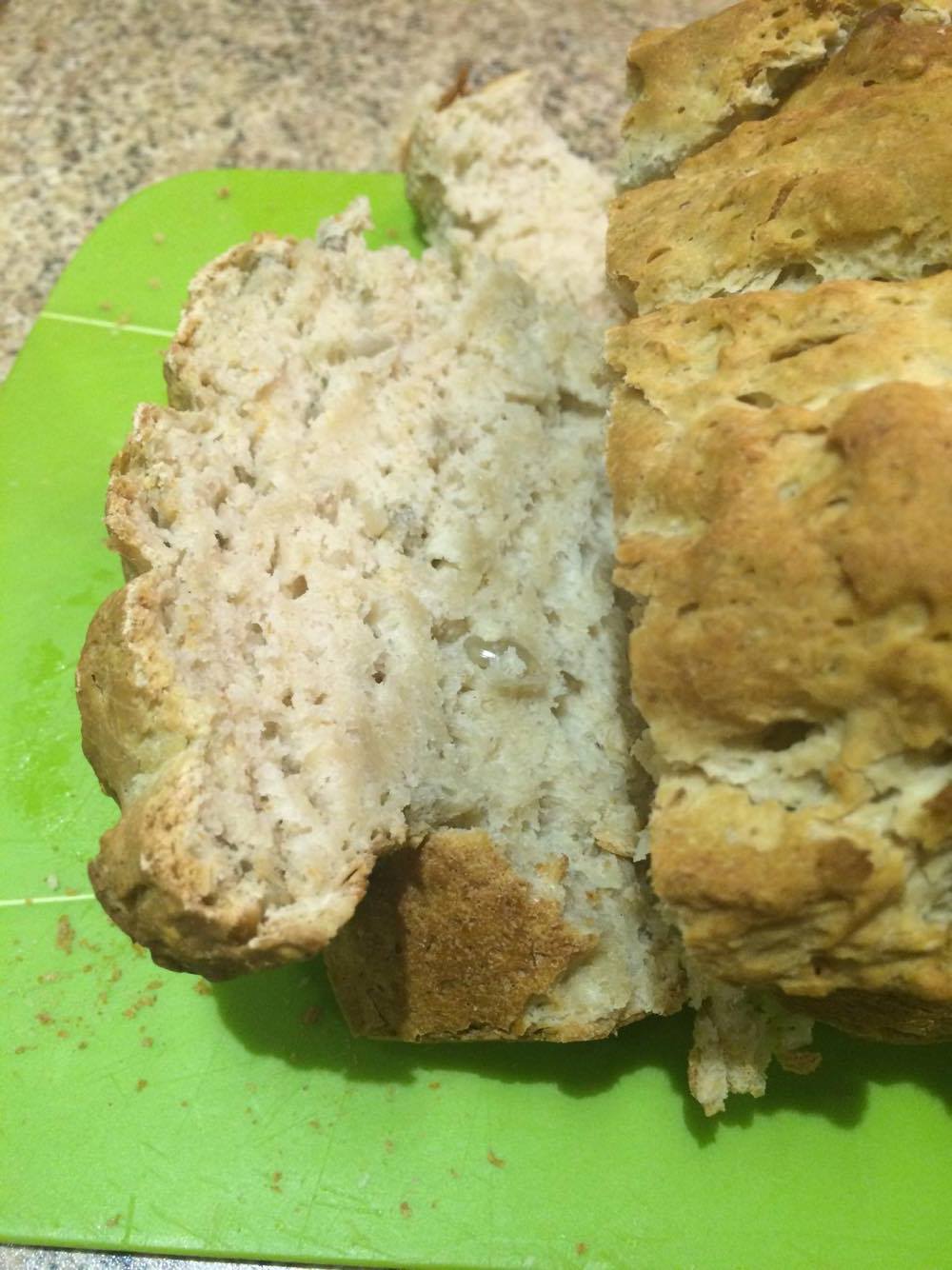 His verdict was ‘delicious to make and eat’! He also especially loved the mueslis as he had never had muesli in his life (and he is 10). This was a real treat for him!

Provena is offering six lucky winners the chance to win its full range which includes: 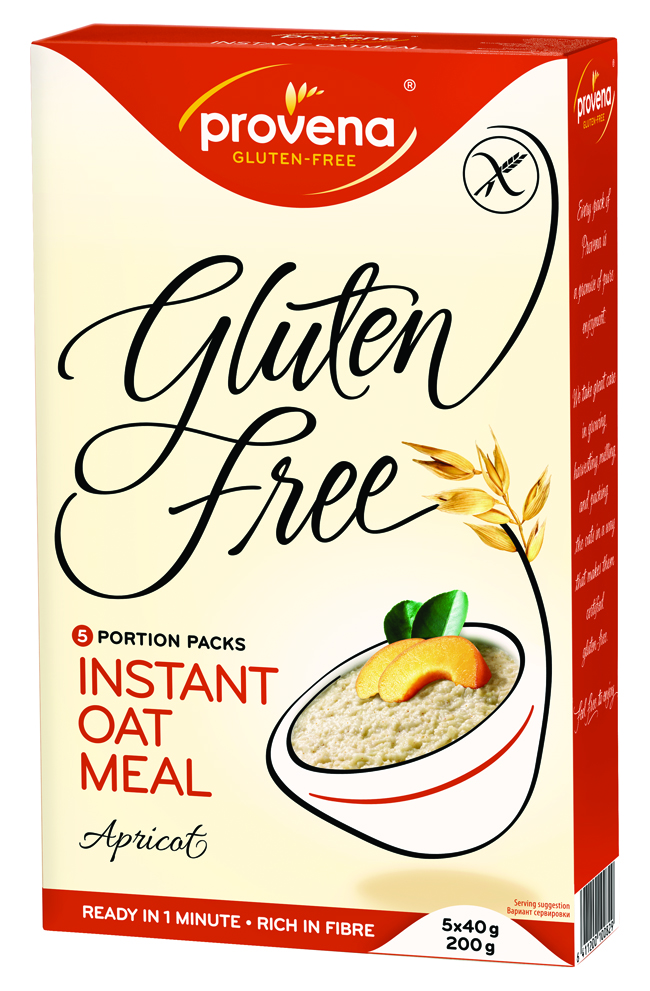 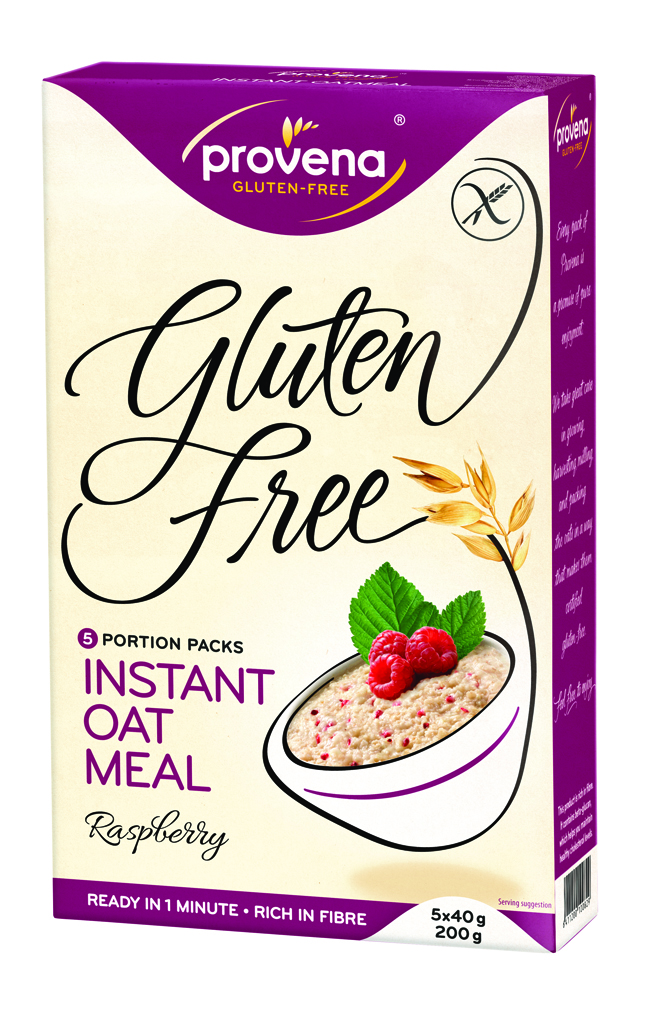 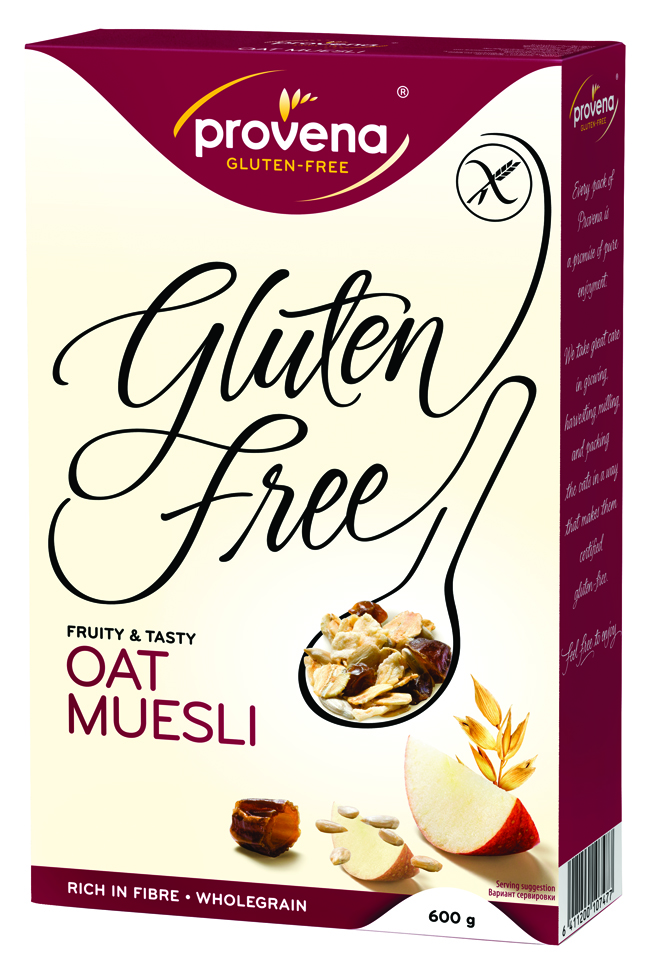 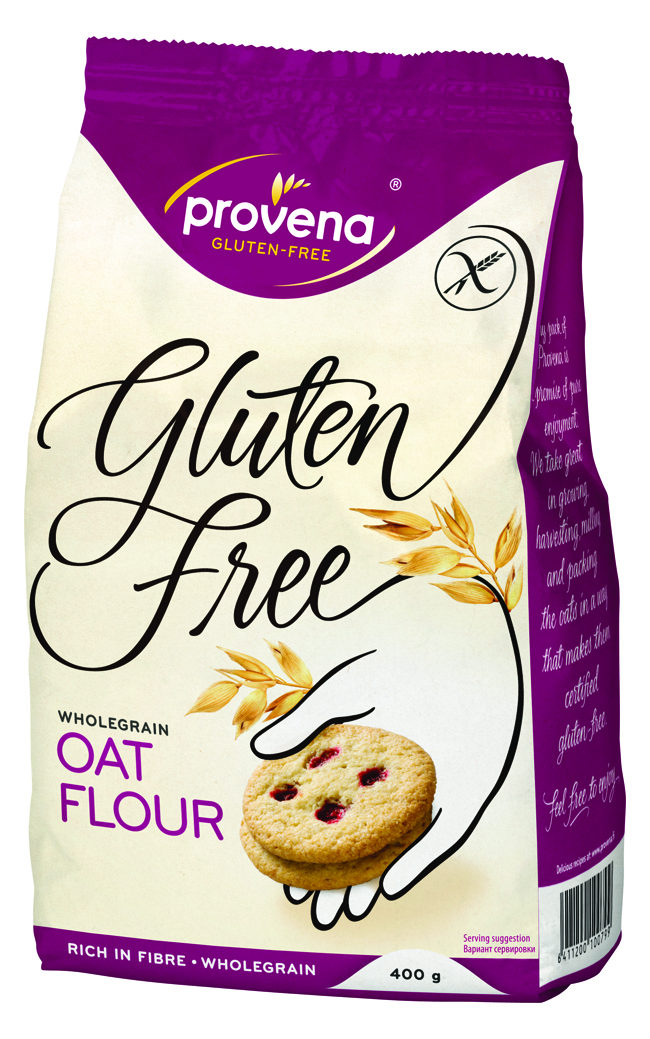 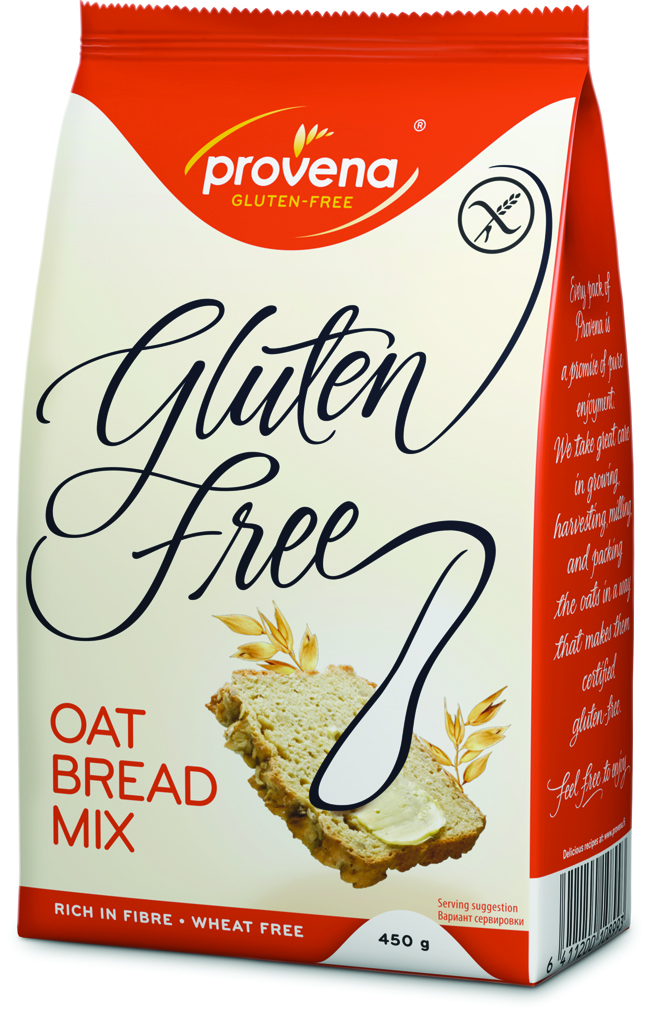 So, how do you enter the Provena Competition?

The THREE Facebook winners will be chosen at random from someone who likes mine & Provena Gluten-Free‘s Facebook pages and answers the competition question on my Facebook page.

The THREE twitter winners will be chosen at random from someone who follows me @SuzyPelta and @ProvenaOats on twitter and who has retweeted the competition information.

There are no limits to the amount of twitter retweets and each twitter retweet counts as a new entry into the competition. However if you are not following @SuzyPelta AND @ProvenaOats your retweets will not count.

Provena products are available now from a number of retailers, including Waitrose, Amazon, Holland & Barrett, and good independent stores nationwide, while Provena is delighted to announce that Provena Gluten Free products will also soon be available to order via Ocado.