Me Too Dips Competition

It is time for another savoury competition and this time it is with Me Too! Foods…

Me Too! Foods produces fresh vegetarian foods such as houmous, falafel, fresh salads, dips, soups, sauces and Mediterranean meze specialities that bring mealtimes to life – their Houmous is an exotic blend of chick peas, garlic and sesame paste. It’s their biggest selling product and people regularly tell them it’s the best houmous they’ve ever tasted! (It is!!)

Me Too! Foods can be found in your local deli, Tesco, Sainsbury’s and Costco. And from this month they’re in Morrison’s too! Look out for our 500g tubs of Original and our 250g tubs of Roasted Red Pepper and Jalapeno Houmous flavours.

Me Too! Foods dips are made using secret age-old recipes and are bursting with flavour and freshness in every bite.
New to Tesco next month is Tahina Dip Dip sauce – a blend of sesame seed paste, garlic and a perfect mix of spices. Perfect with falafel. 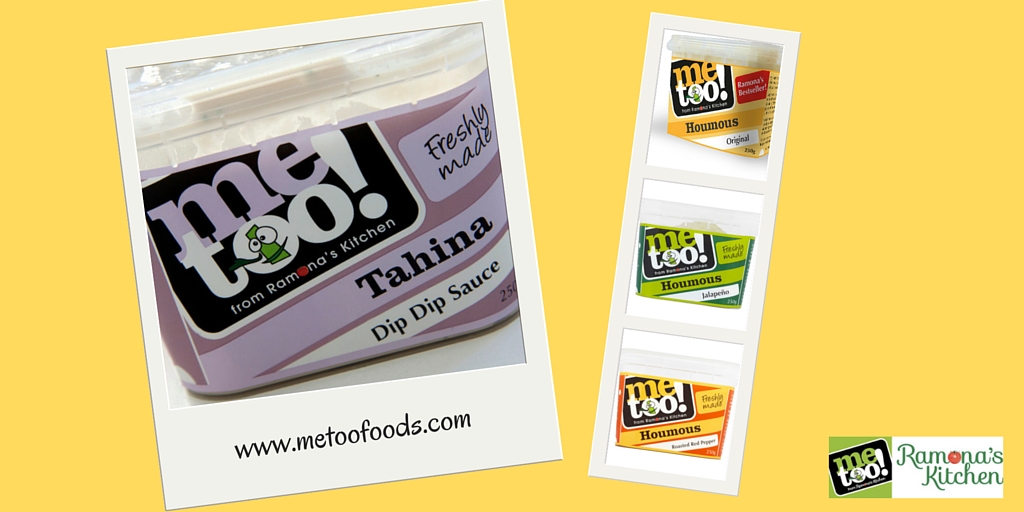 Time For Another Mr Sherick's Competition