May The Fourth Be With You

May the 4th be with you! Today is Star Wars Day and I have combined Star Wars with my love of baking to bring you an amazing competition! I bring you Star Images! Star Images is a UK distributer managing a vast range of merchandise, which includes the very best in officially licensed film and gaming products. The company have been supplying UK retailers, both large and small, for over 25 years.

I am delighted that Star Images have given me two prize bundles to giveaway – one for Facebook and one for twitter! Each prize bundle consists of: 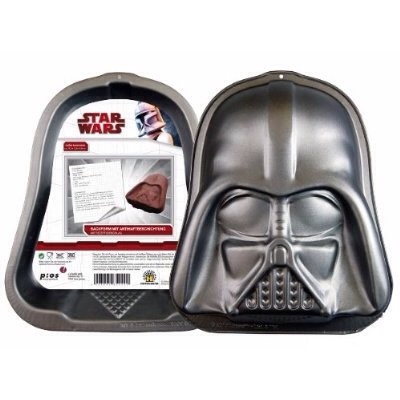 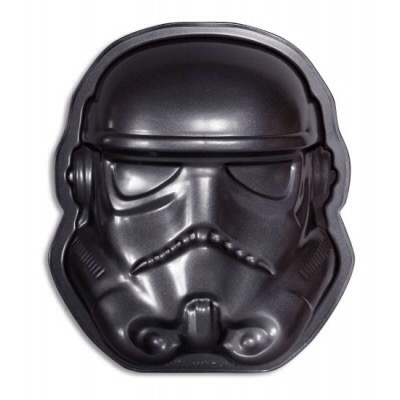 (Therefore each winner wins both tins!)

So, how do you enter the Star Images Competition?

The Facebook winner will be chosen at random from someone who likes mine & Star Images‘s Facebook pages and answers the competition question on my Facebook page.

The twitter winner will be chosen at random from someone who follows me @SuzyPelta and @StarImages on twitter and who has retweeted the competition information.

There are no limits to the amount of twitter retweets and each twitter retweet counts as a new entry into the competition. However if you are not following @SuzyPelta AND @StarImages your retweets will not count.