I’m a BIG FAN of milkshakes and I believe I have found the best milkshakes out there: Introducing Mr Sherick’s Shakes! 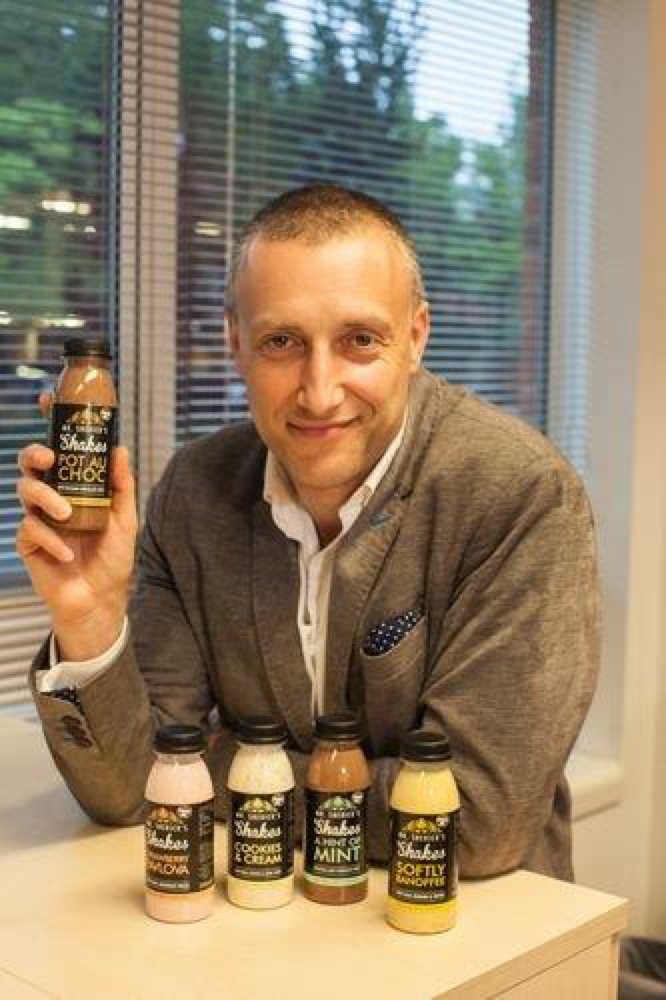 Andrew Sherick is a man of milkshake distinction….

It’s not often that a 42-year-old father-of-three decides to leave a high profile job with one of the UK’s finest food retailers, to follow a long-held dream to make the world’s best milkshakes. But 18 months ago that’s exactly what former Marks & Spencer food buyer and Chairman of the British Sandwich Association, Andrew Sherick, did to bring his delectable Mr Sherick’s Shakes to the masses.

He wanted to use truly unique and innovative recipes that would make absolutely sure they stood out from the rest, and were indulgent, luxurious and incredibly delicious! By blending soft pieces of Belgium chocolate, cookie, toffee and meringue into fresh British milk and cream, Andrew discovered he had found the perfect assortment of recipes for each of his 5 flavours – Pot Au Choc, Hint of Mint, Cookies and Cream, Softly Banoffee and Strawberry Pavlova. 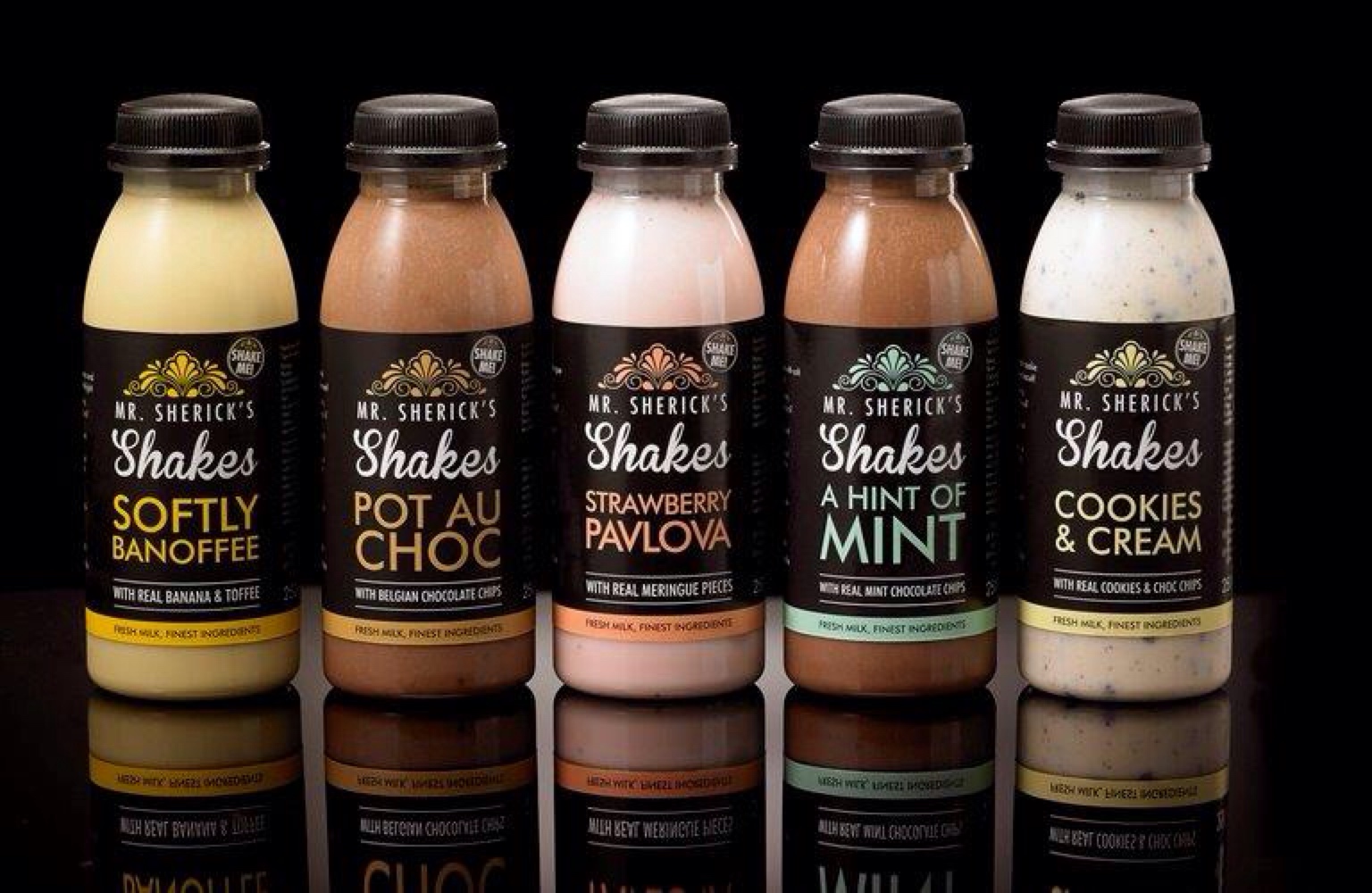 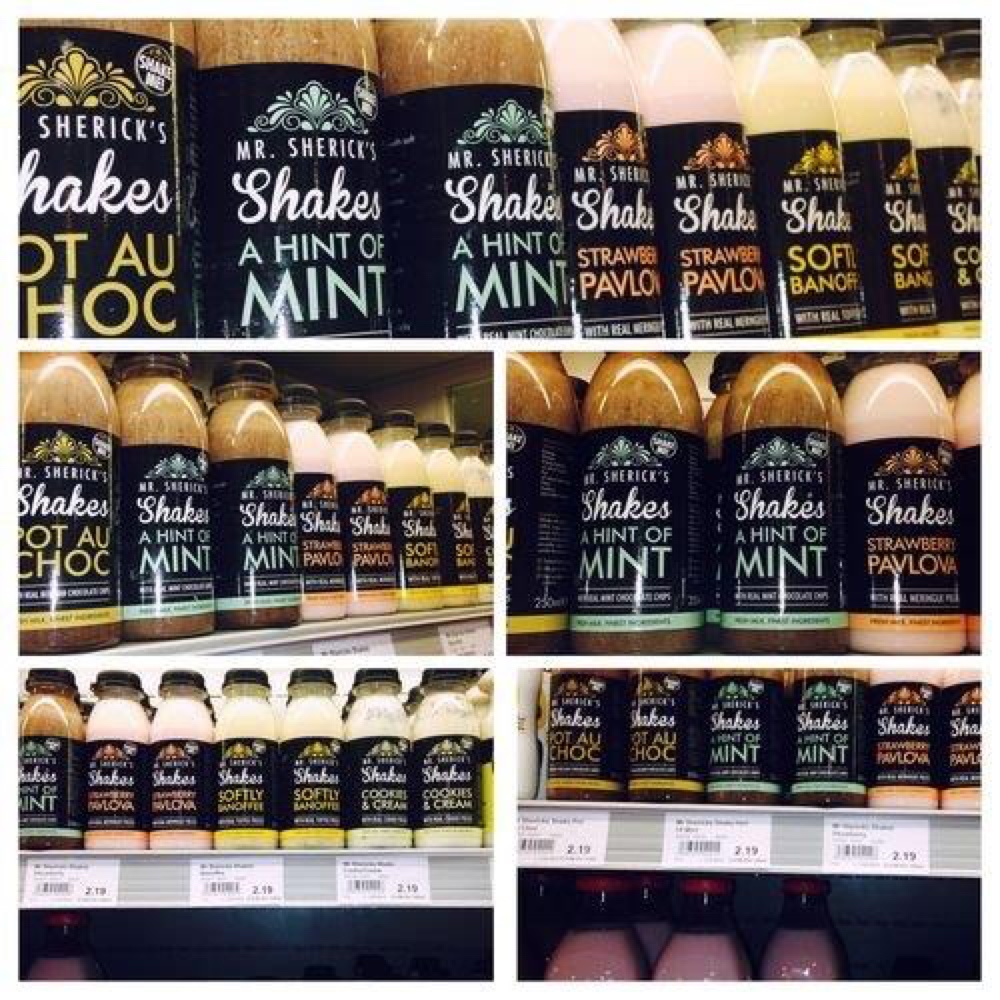 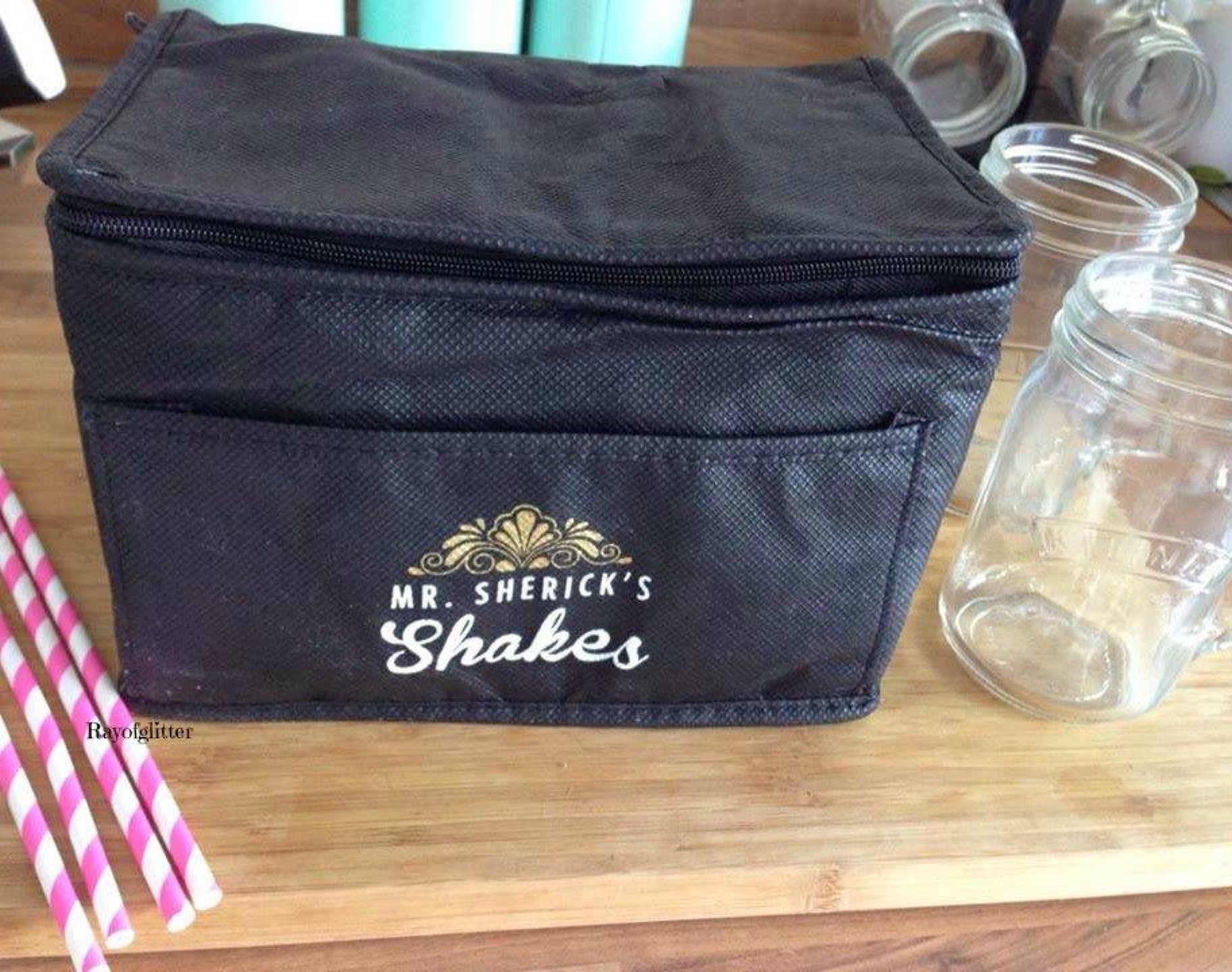 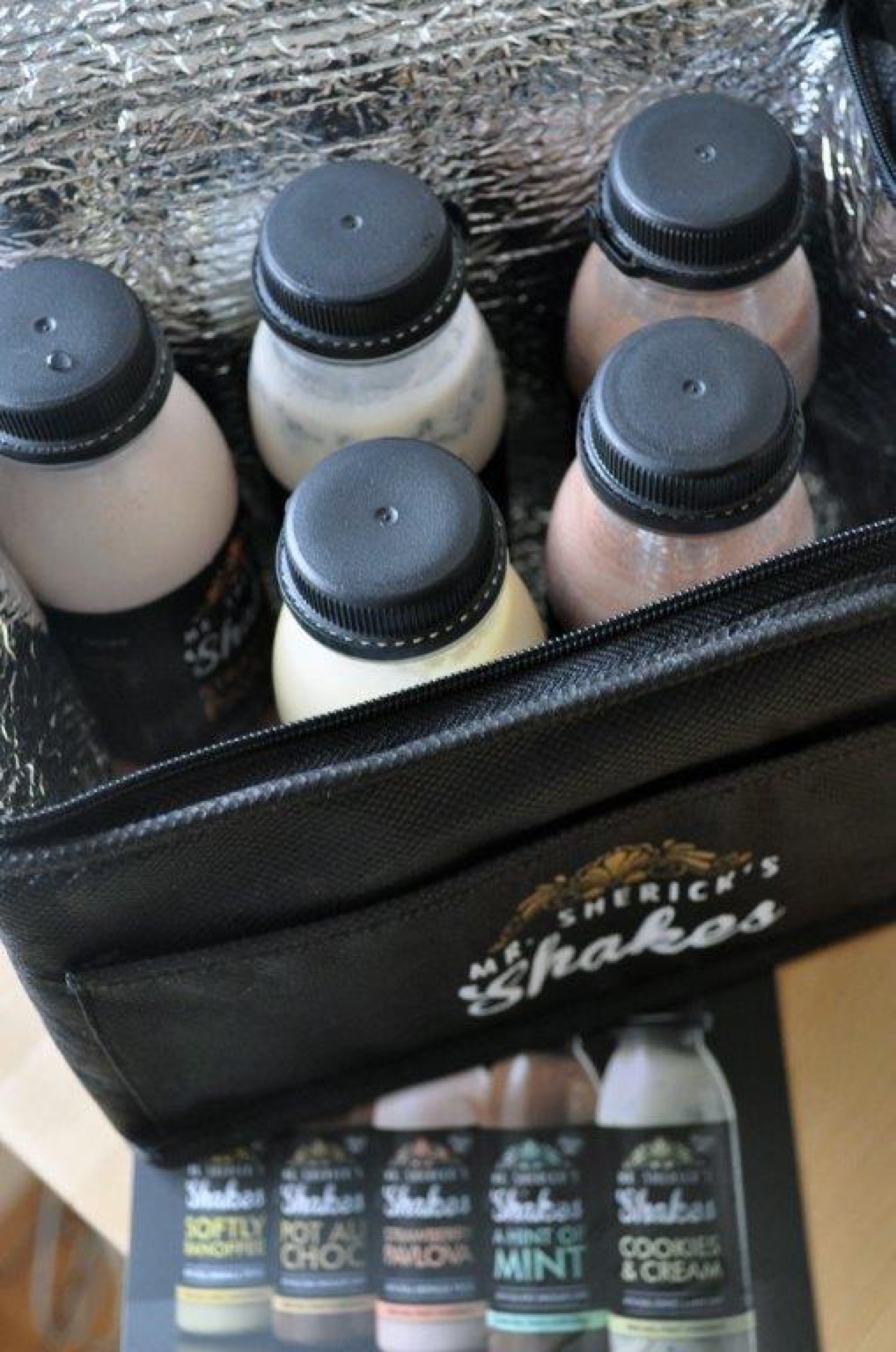 The twitter winner will be chosen at random from someone who follows me @SuzyPelta and @MrShericks on twitter and who has retweeted the competition information.

There are no limits to the amount of twitter retweets and each twitter retweet counts as a new entry into the competition. However if you are not following @SuzyPelta AND @MrShericks your retweets will not count. 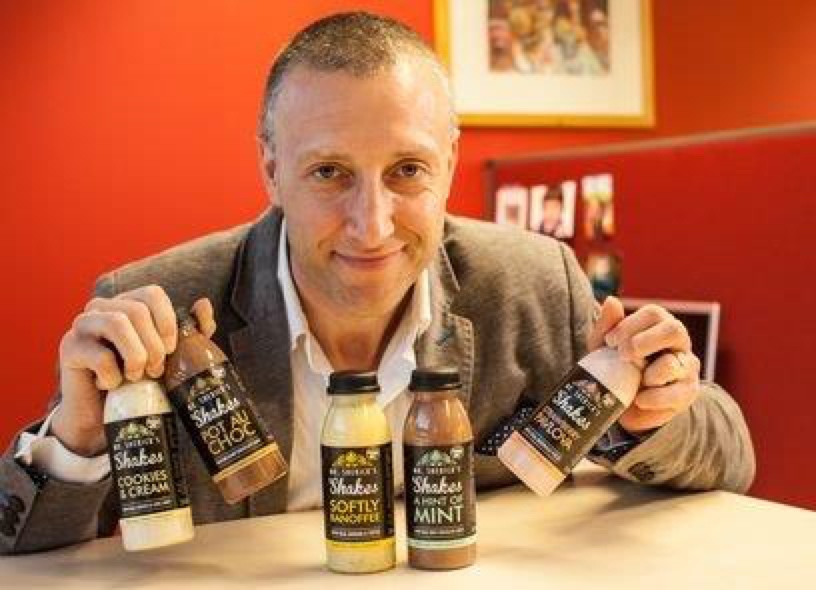