The Chocolate Show is back this year for its fifth anniversary edition – and it’s set to be better than ever! Running 13th-15th October, over 20,000 chocolate fans and foodies will assemble to celebrate chocolate in all its fabulous forms. Young and old alike can expect to be treated to interactive and edible delights, as over 100 fine chocolatiers, chocolate companies, pastry makers and artisans join us from across the globe. 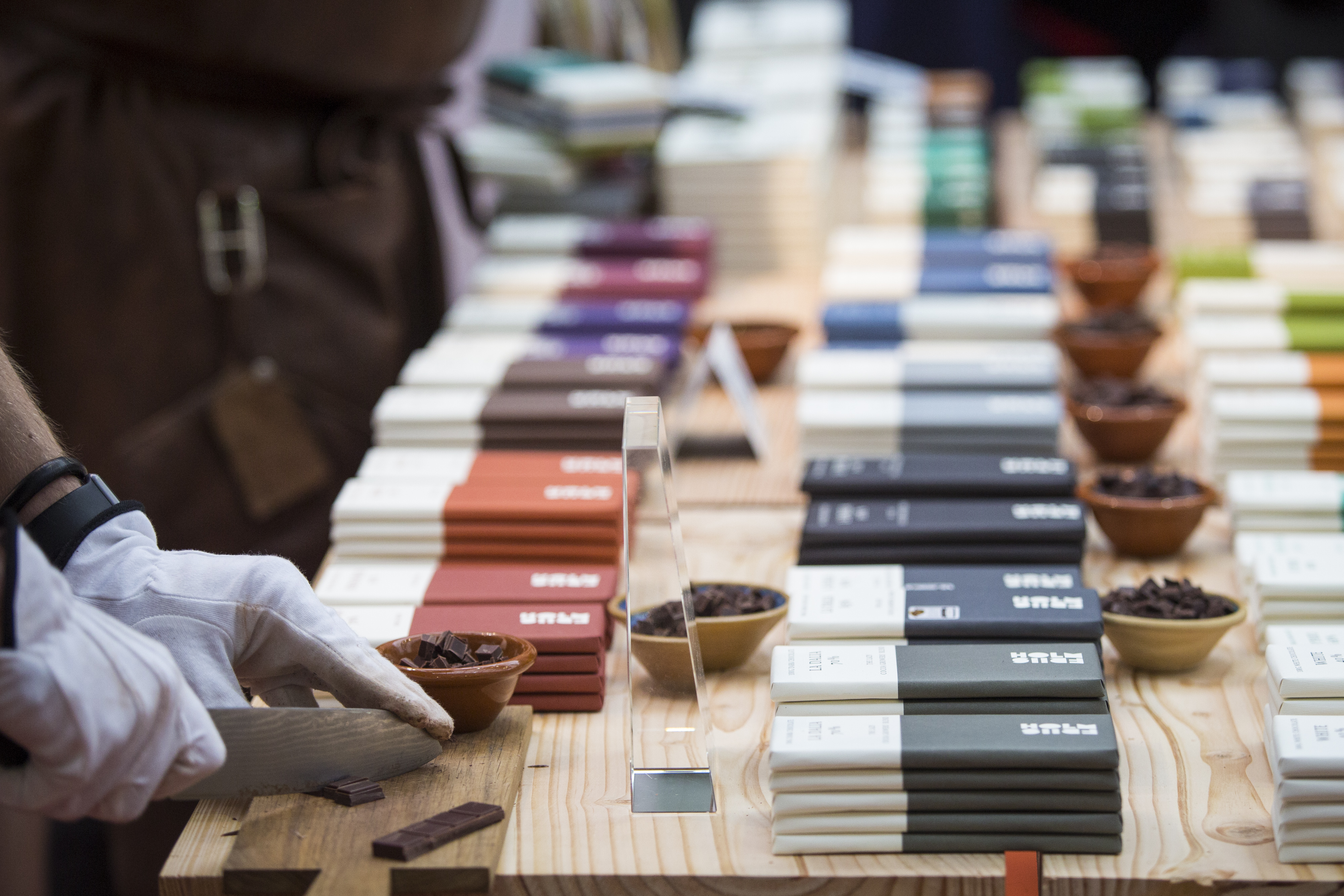 And brand new this year is the show’s first Chocolate Bar, the ideal location to sip some delicious spirits and wine with perfectly paired chocolates. With Mason’s Yorkshire Dry Gin, AquaRiva Tequila and Rum from the Dominican Republic confirmed already, working in collaboration with esteemed chocolatiers such as Paul A. Young for scrumptious chocolate pairings, this is set to be a tantalising tipple for those seeking to pass the afternoon with a truly indulgent treat.

For the culture vulture within you, this year also welcomes the arrival of the spectacular Choco l’ART Exhibition. Some of the country’s hottest chocolate talent will be recreating history’s most well-known artworks, all in the medium they know best – chocolate! With creative cocoa interpretations of works by the likes of Picasso, Banksy, Da Vinci and Mondrian expected to hang in the gallery, Olympia London is set to give the Louvre a run for its money this October.

This year a dazzling line-up of the UK’s top culinary talent will be demo-ing at the London Chocolate Show! Among the first to be announced is doyenne of British baking, the wonderful Nadiya Hussain, who joins the show for the first time. The Times Magazine columnist will be joined by TV chef and food writers John Whaite and Edd Kimber, as well as Great British Bake Off Crème de la Crème judge, Cherish Finden, in The Chocolate Theatre.

Alongside our stars on stage will be your celebrity comperes for the weekend: BBC broadcasters Nigel Barden and Cherry Healey. More celebrity guests will be announced, so keep your eyes peeled for further Chocolate Show news in the countdown to the big event. 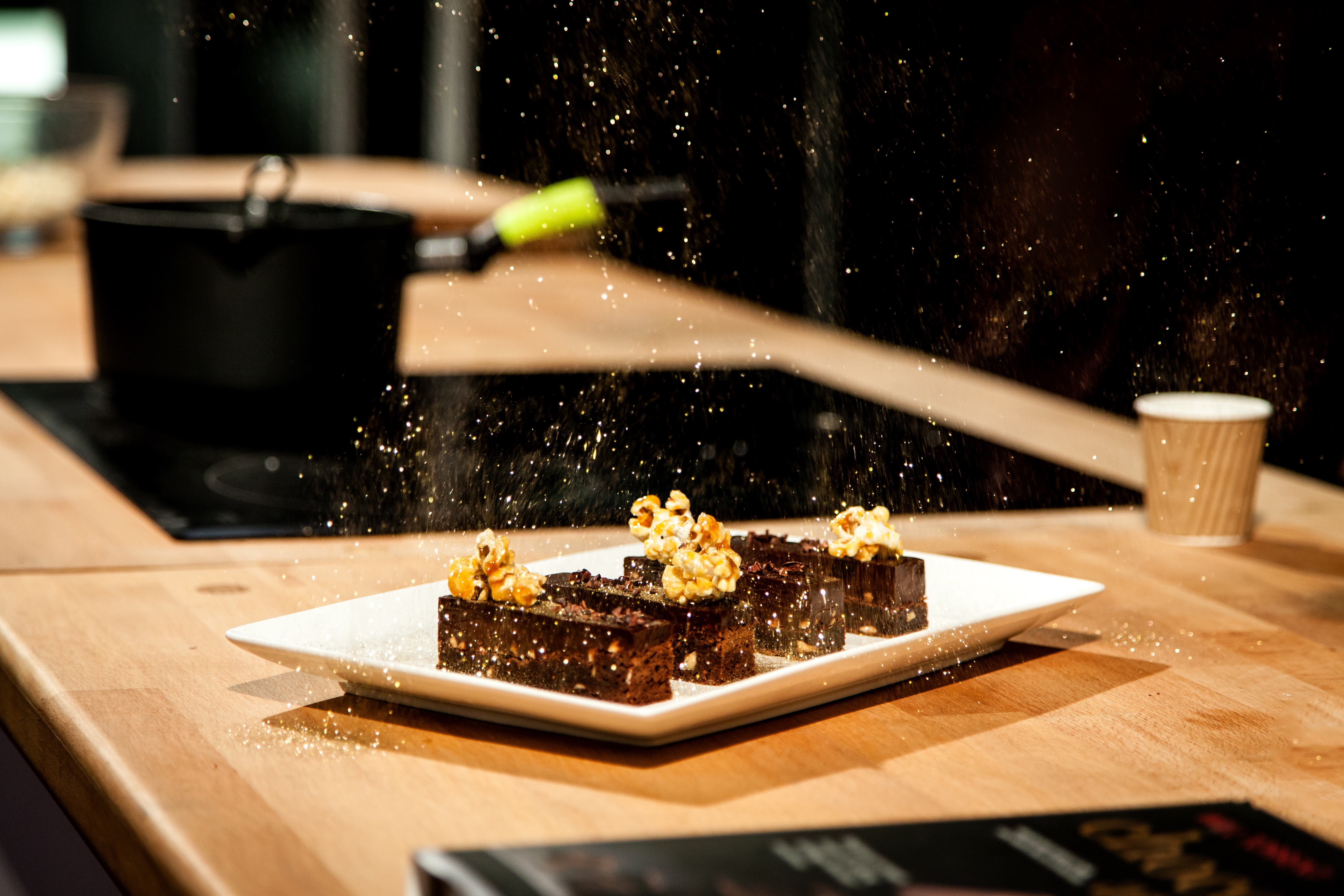 Run in partnership with Chocolate Week (9th-15th October), the show is a true celebration of fine chocolate, raising awareness of the chocolate industry and showcasing talent from around the world.

I am delighted that The Chocolate Show have given me 3 pairs of tickets to giveaway – 1 pair for twitter, 1 pair for Facebook and 1 pair for instagram (valid for any day of the show)!

So, how do you enter The Chocolate Show Competition?

The Facebook winner will be chosen at random from someone who likes mine & Chocolate Week‘s Facebook pages and answers the competition question on my Facebook page.

The instagram winner will be chosen at random from someone who follows me @SuzyPelta and @thelondonchocolateshow on instagram and who has answered the competition question in the comments.

There are no limits to the amount of twitter retweets and each twitter retweet counts as a new entry into the competition. However if you are not following @SuzyPelta AND @ChocolateWeek your retweets will not count. 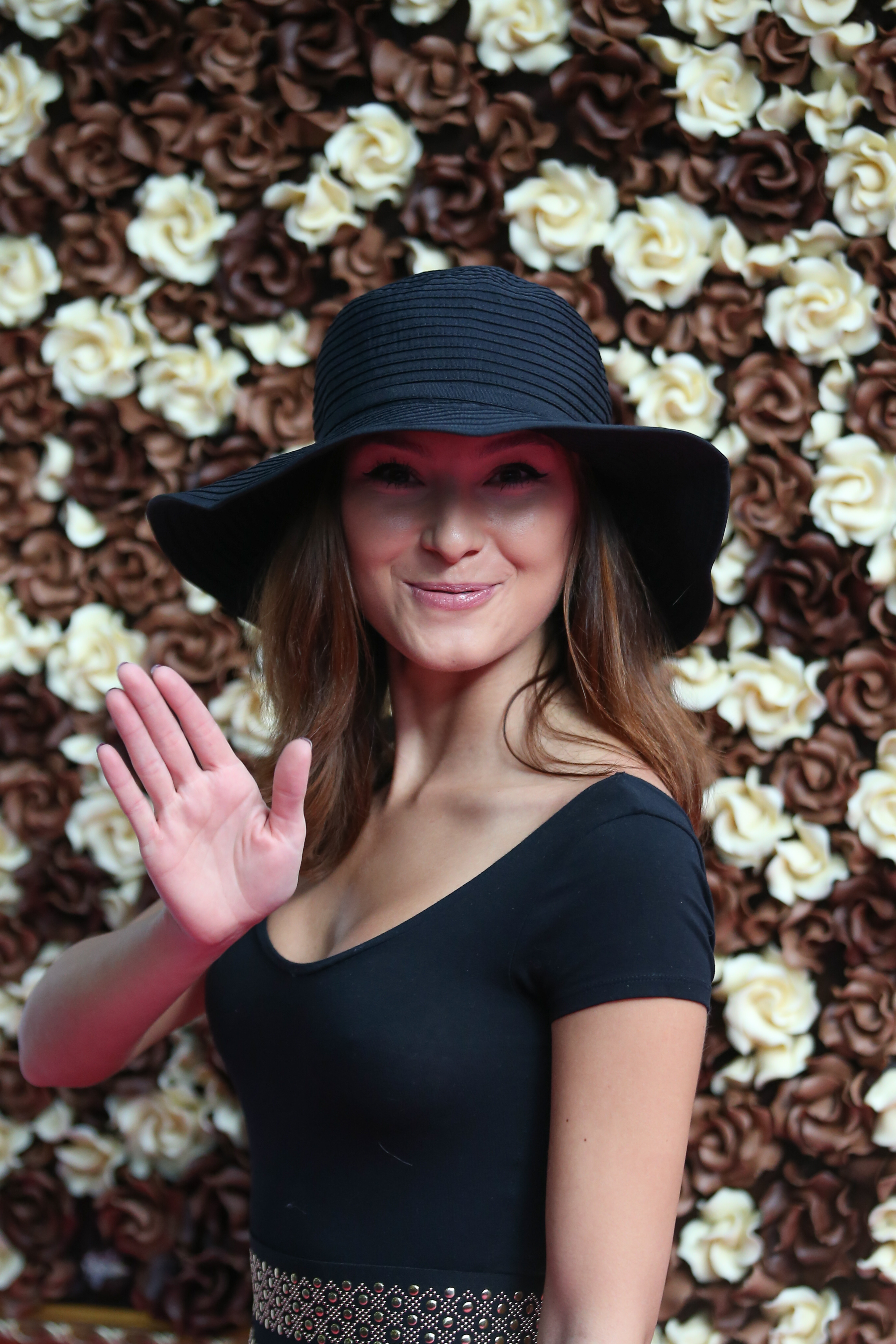