As well as baking and my family, one of my biggest loves is makeup! I have a (slight) obsession with lip glosses and have every possible eye shadow colour known to (wo)man, in my makeup drawer! (Yes, I have a makeup drawer!) I am delighted to be able to share my obsession with you as the gorgeous Rachael Lalji and Arbonne are offering you an amazing makeup prize!

Well who is Arbonne I hear you ask…Arbonne is a 34 year old Swiss formulated botanical company. Their products range from anti ageing treatments to baby-care, make up, nutrition, mens care, spa detox and haircare. All of their products are safe, beneficial, free from animal products or by products, paragons, gluten and synthetic dyes. They are vegan certified and free from mineral oil.

Rachael Lalji is an independent consultant with Arbonne International. Her background is in dance, TV and modelling, where she regularly worked with people such a Kylie, Britney and Christina Aguilara. Now a mum of 1 she was looking for a job – but not just any job. She needed something that would fit in around her family and current commitments. When she first heard about Arbonne she didn’t realise this is what she was looking for. In Rachael’s own words: ‘I just didn’t recognise it in the box it came in.’ 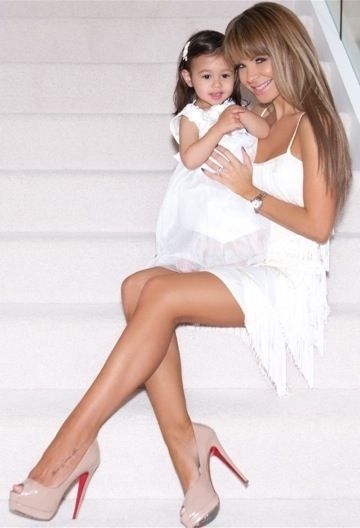 (Rachael and her beautiful daughter Jasmine)

Rachael joined the company in October 2013 and says it has changed her life. Not only has does Arbonne have a fabulous compensation plan – uncaped income, Tiffany presents and the keys to a white Mercedes Benz, Rachael also gets to earn a residule income while still having time for her little girl and family!!

Rachael has very kindly given me a Smoky Eyes Set to give away! This set includes 2 Eye Shadow Duos (Linen Chocolate; Suede/Cabernet) It’s A Long Story™ Mascara 59 ml Easy on the Eyes Eye Makeup Remover! This prize is worth £77!!! 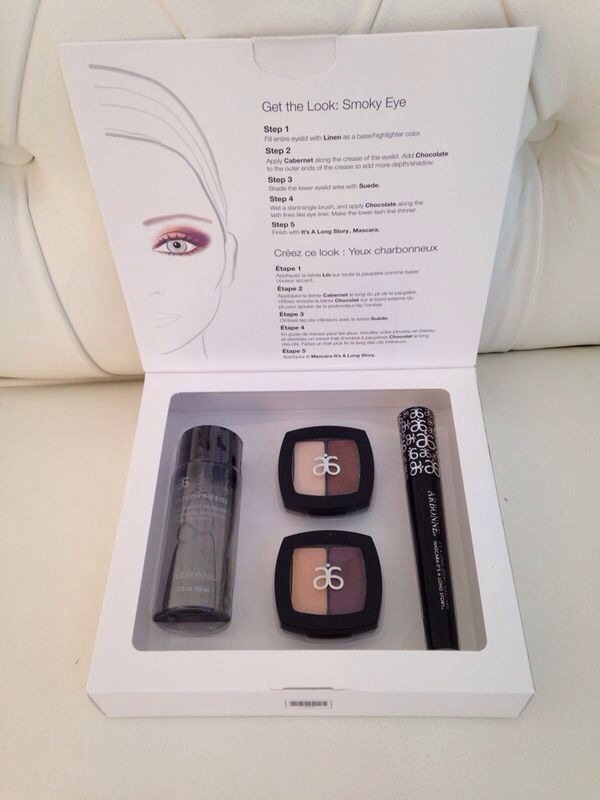 So, how do you enter?

The winner will be chosen at random from someone who follows me @SuzyPelta and @myarbonneshop on twitter and who has retweeted the competition information.

There are no limits to the amount of twitter retweets and each twitter retweet counts as a new entry into the competition. However if you are not following @SuzyPelta AND @myarbonneshop your retweets will not count.

To buy Arbonne products or for more info on becoming an independent consultant please contact Rachael through her website! 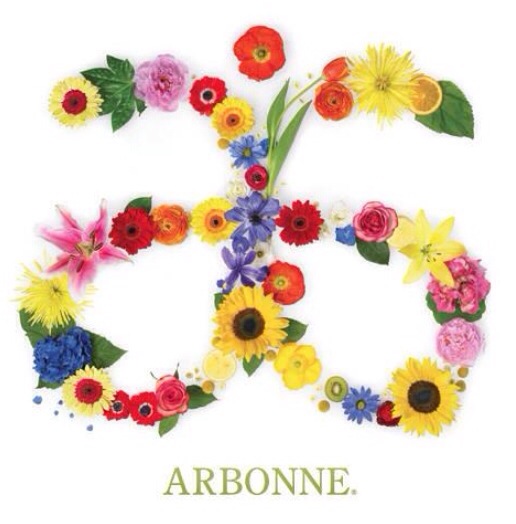 Want To Go To The Cake & Bake Show?