Me Too BBQ Pack Competition

It is time for another savoury competition and this time it is with Me Too! Foods…

Summer is the time for sharing and Me Too! Foods‘ range of houmous and dips are the perfect accompaniment for your next BBQ, picnic or party.

Me Too! Foods produces fresh vegetarian foods such as houmous, falafel, fresh salads, dips, soups, sauces and Mediterranean meze specialities that bring mealtimes to life – their Houmous is an exotic blend of chick peas, garlic and sesame paste. It’s their biggest selling product and people regularly tell them it’s the best houmous they’ve ever tasted! (It is!!)

Me Too! Foods can be found in your local deli, Tesco, Sainsbury’s, Costco, Morrisons & Waitrose in the chilled section. 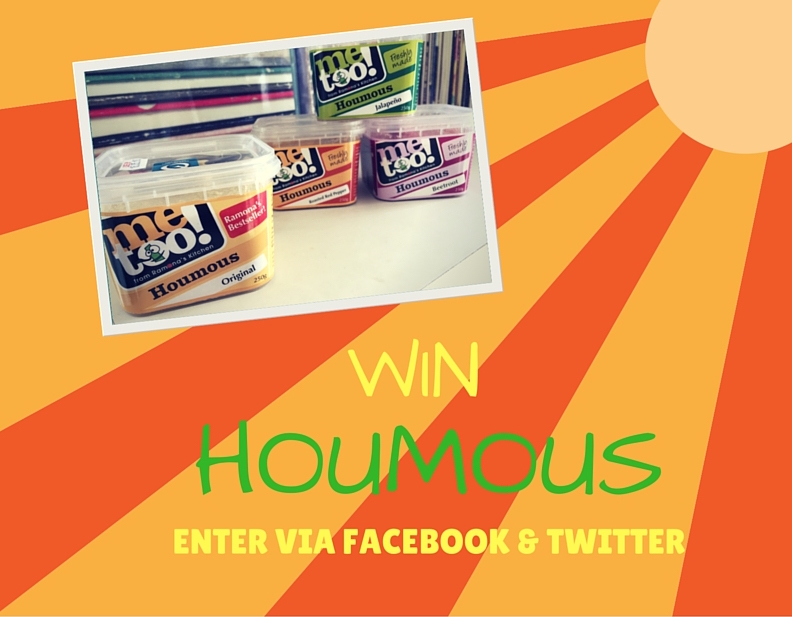 Me Too Houmous BBQ Pack Winners